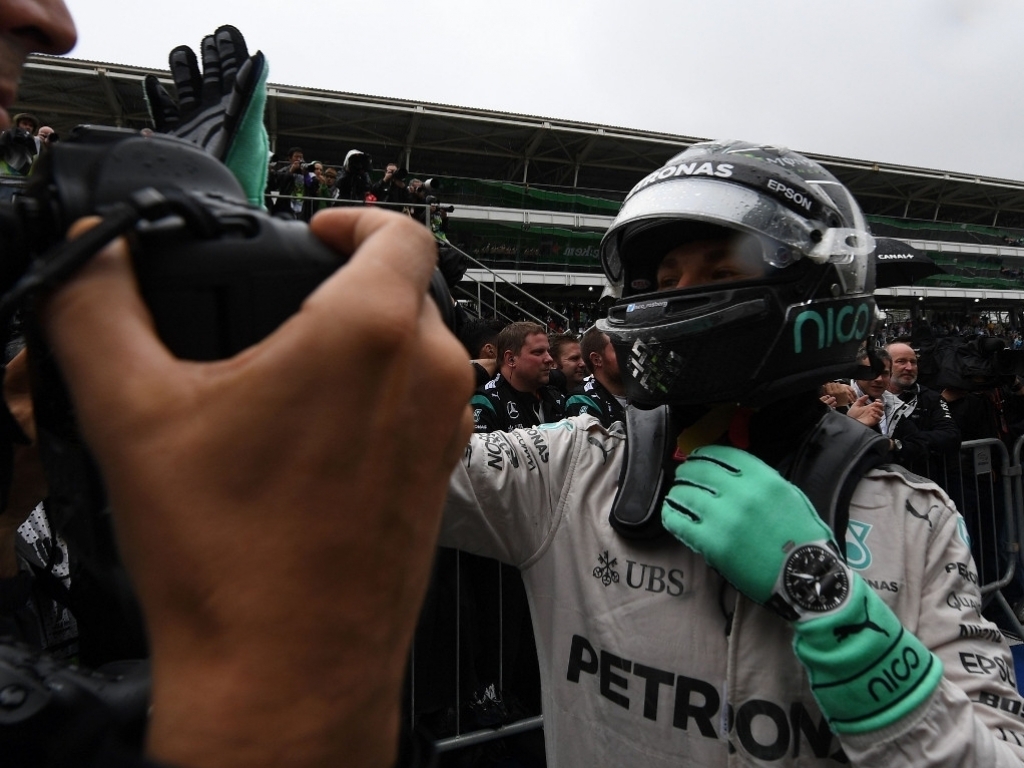 According to Nico Rosberg’s personal trainer Daniel Schlosser, he was just as surprised as anyone else when his client announced his retirement.

Schlosser has enjoyed a close relationship with Rosberg over the years and has arguably been his closest friend and work colleague.

However, the personal trainer was rather shocked when he heard the 2016 World Champion will not be involved in Formula 1 anymore.

"For me, everything came very suddenly," he told Bild.

"I'm exploring my options because I would be very happy to stay at Mercedes, and I would also like to work in my hometown of Cologne or cooperate with another driver or sportsman."

The German also went onto rule out any involvement in Lewis Hamilton’s fitness regime, saying that it would hard for him to work with the Brit.

"Thats' out of the question," said Schlosser.

"He is perfectly happy with his physiotherapist, as far as I know. And we have been in competition for so long that it would be hard for me."