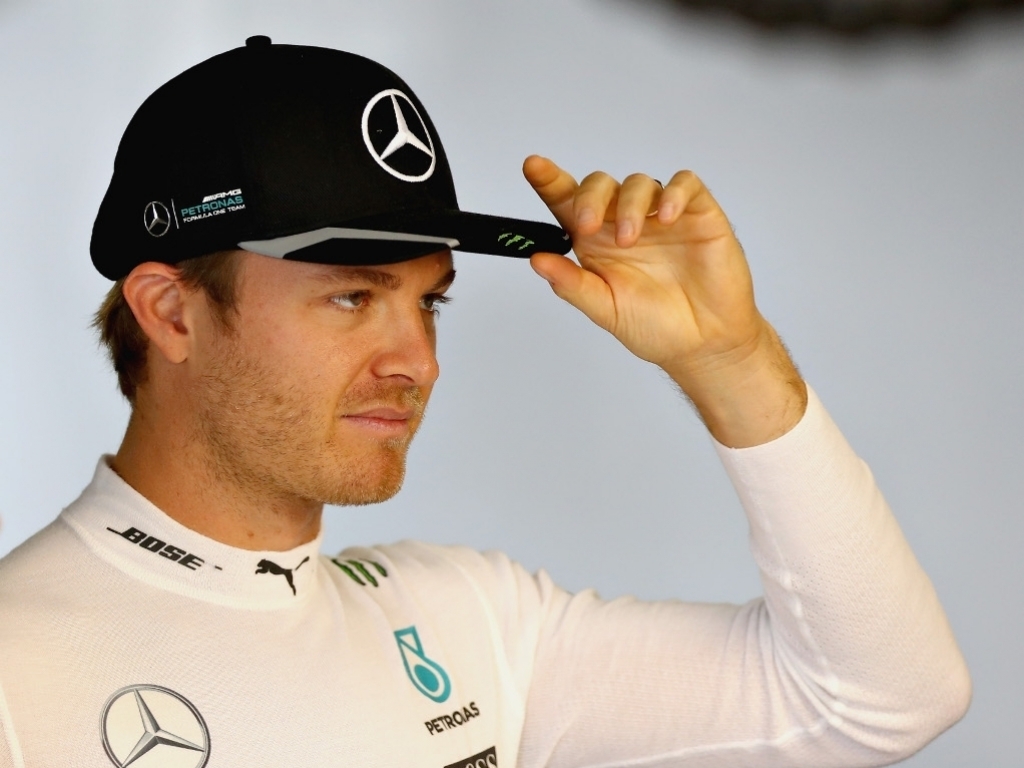 Nico Rosberg says he won’t share his secrets on how to beat Lewis Hamilton with new Mercedes driver Valtteri Bottas other than to say “don’t expect an easy ride.”

The German has been replaced by Finnish racer Bottas, who has already been warned by some – most notably Hamilton’s father Anthony – about the challenge that he faces in talking on Hamilton.

Rosberg has now added his own warning.

“Don’t expect an easy ride,” he told CNN when asked to offer Bottas advice on dealing with Hamilton.

“It’s going to be challenging coming into a new team with Lewis having been there for so many years and with the new regulations.

“Lewis is one of the best out there so the level is extremely high.

“But Valterri Bottas is extremely talented and he can achieve great things as well, as long as the team give him a good car.”

The 31-year-old, though, is not willing to impart his secrets on how to get the better of Hamilton.

“He [Bottas] has asked if we can have a chat soon and I am happy to do that, of course, but I will stay very, very neutral,” he said.

“I won’t give away any of Lewis’ secrets, for example. I’ll just help him in a way to integrate better into the team.”