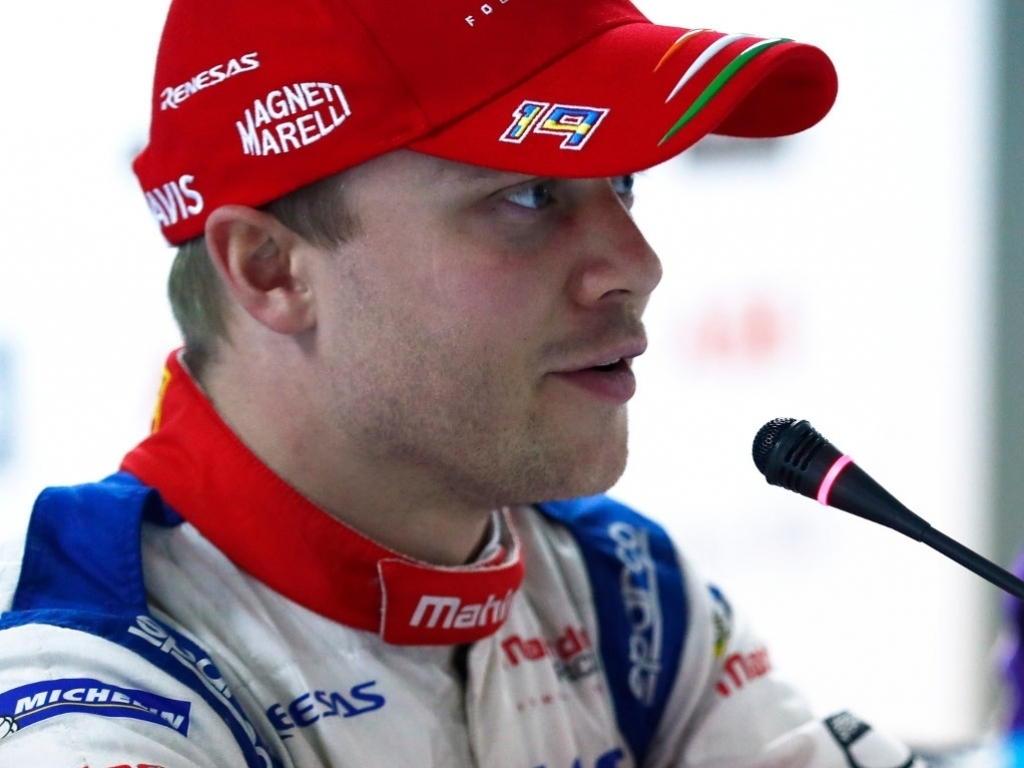 Felix Rosenqvist is hoping that success in the current Formula E series will open the door to Formula 1.

Four races into the Formula E championship and the Swedish driver is second in the standings thanks largely to two race wins.

But while the 26-year-old is dreaming of championship glory in the electric series, he is also hoping that it would pave the way to a Formula 1 opportunity.

“I made it quite clear this is the championship I want to be in now,” Rosenqvist told Autosport.

“I think it’s my best shot at going to Formula 1 if there’s any chance left.

“It’s where the best drivers are right now outside of F1. As long as you can beat those you should be good enough, right?

“That’s what I’m thinking on my career path. I’m still young enough to go to F1 so I shouldn’t give up on that.

“I find this is the best place to be rather than DTM or F2 or IndyCar.”