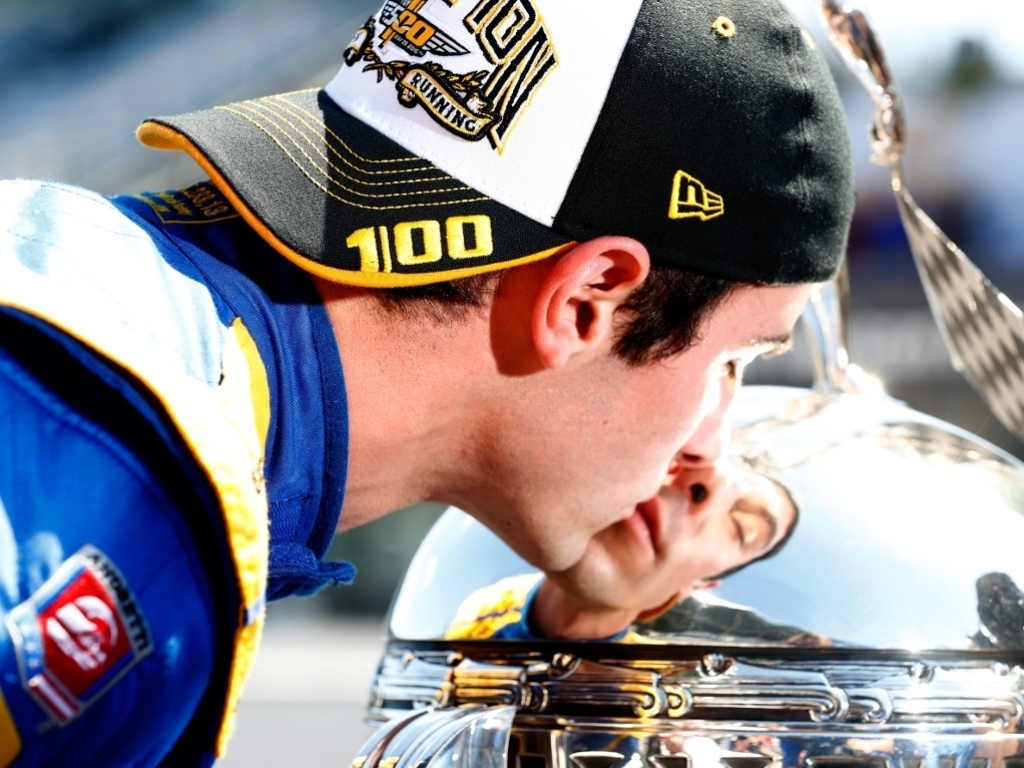 Earlier this month McLaren and Alonso announced that the Spaniard would miss May’s Monaco Grand Prix in order to compete in the 101st Indianapolis 500.

The double F1 World Champion will race a joint entry with McLaren, Honda and Andretti Autosport.

“I don’t think anyone ever expected someone to give up Monaco, just because that’s their crown jewel race,” Rossi told Association Press.

“I think it’s very, very cool that it’s happening. I think it shows the significance and the importance and the relevance of the Indy 500.

“I’m glad that McLaren allowed him to do it, and it’s a huge opportunity for us as a team, for Honda and for the sport in general.”

Alonso will have his first taste of oval racing on May 3rd when he takes part in an IndyCar test at the Speedway.

“It’s just knowing the little intricacies that go along with it that guys who have 10 to 15 years of experience just know.”