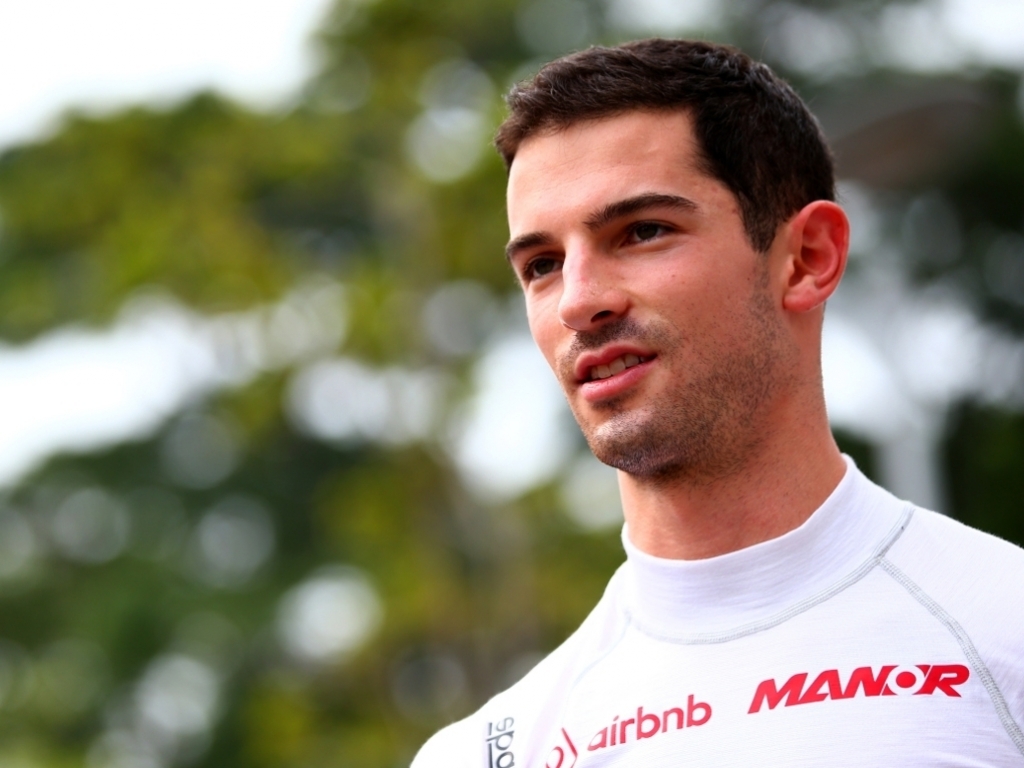 Alexander Rossi reckons he is in a "good" position to secure a full-time drive with Manor for next season.

On the eve of his first home race in Formula 1, the American has spoken of his desire to remain with Manor next season.

Rossi, though, faces competition from a growing list of drivers.

With Manor upgrading to a Mercedes power unit and signing a technical deal with Williams many are predicting that the backmarker team will move up the grid.

And Rossi is hoping he'll be with them when it happens.

"I'm obviously quite keen to be in a full-time seat next year, which is apparent," he said. "The position that I'm in with the team at the moment is good and we're looking to put that all together for next year."

Looking ahead to his home race, the US Grand Prix, the American says that while there is a lot of excitement, he still has a job to do.

"Obviously to be here at home means a big deal, but at the same time we have a job to do and very clear objectives to meet.

"I'm looking forward to it; there are a lot of friends and family that will be coming this weekend.

"But I think once you get in the car and on track you appreciate the fact that there is a bigger picture."