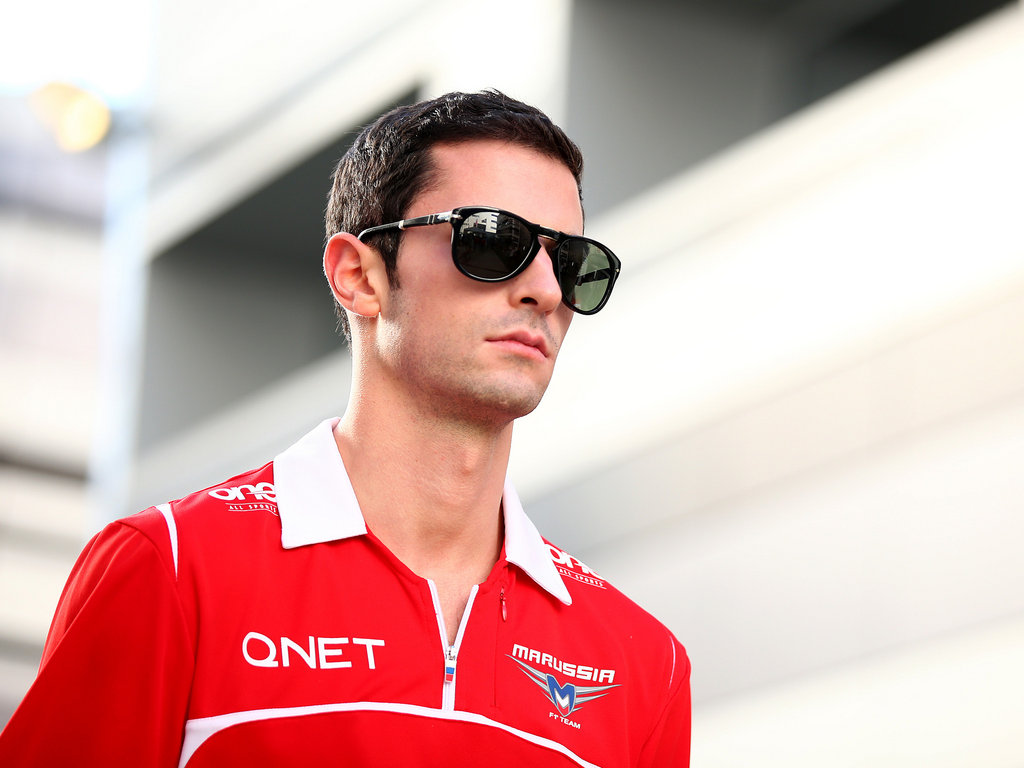 Alexander Rossi is looking to home to secure a race-seat in Formula 1, hoping that new 2016 team Haas will want an American driver.

Although he was a test driver for both Caterham and Marussia in recent years, Rossi’s Formula 1 career never kicked on.

Without a drive for this year’s Championship, the 23-year-old America turned to the Verizon IndyCar Series

Last month he told Indycar.com: “I’ve come back to the U.S. and I’m concentrating my efforts on IndyCar next year.”

But despite changing his focus for a short while, Rossi says he is still dreaming of a race-seat in Formula 1.

“I am considering several opportunities,” he told F1Web.it.

“I’m trying to race in 2016. But unfortunately, as we all know, places in Formula 1 are virtually unavailable and now there are even less because of the demise of the small team.

“I have firsthand experience both with Caterham Marussia. I have been fortunate to drive for more than one team. I have experienced. Now I need to get back to racing.”

And the American is set to turn to Haas to secure his future.

“I know and understand Formula 1 thanks to the experience I have gained and I think to promote the sport in America people need a home driver.

“Every year I go back to the Austin circuit for the grand prix and I find that the sport is growing. I am proud to be part of the development of Formula 1 in America.”