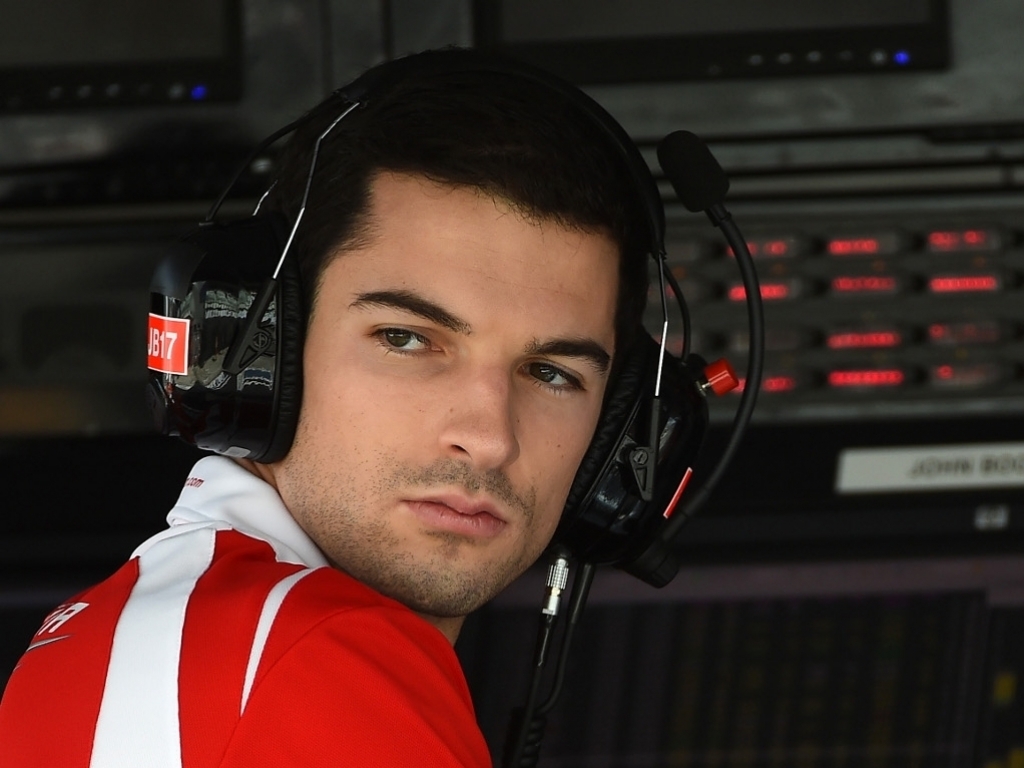 Alexander Rossi insists his goal is to be in Formula 1 next season, whether that be with Haas or a rival outfit.

Despite having linked up with both Caterham and Marussia, Rossi is still waiting for his big break into Formula 1.

Many believe that could most likely come courtesy of Haas.

The American has been linked to Formula 1's newest American team but so too have other drivers, notably Esteban Gutierrez, Nico Hulkenberg and Jean-Eric Vergne.

Should Rossi miss out, he is adamant that does not mean he's out of the Formula 1 frame.

"My goal has always been to drive in Formula One," he told ESPN.

"It hasn't been a dream to be on a specific team, it's to be on the race grid and to prove myself that I deserve to be in the championship.

"So obviously any opportunity that comes my way that allows me that opportunity is one that I'll welcome with open arms."