Home Uncategorized Rossi not giving up on F1 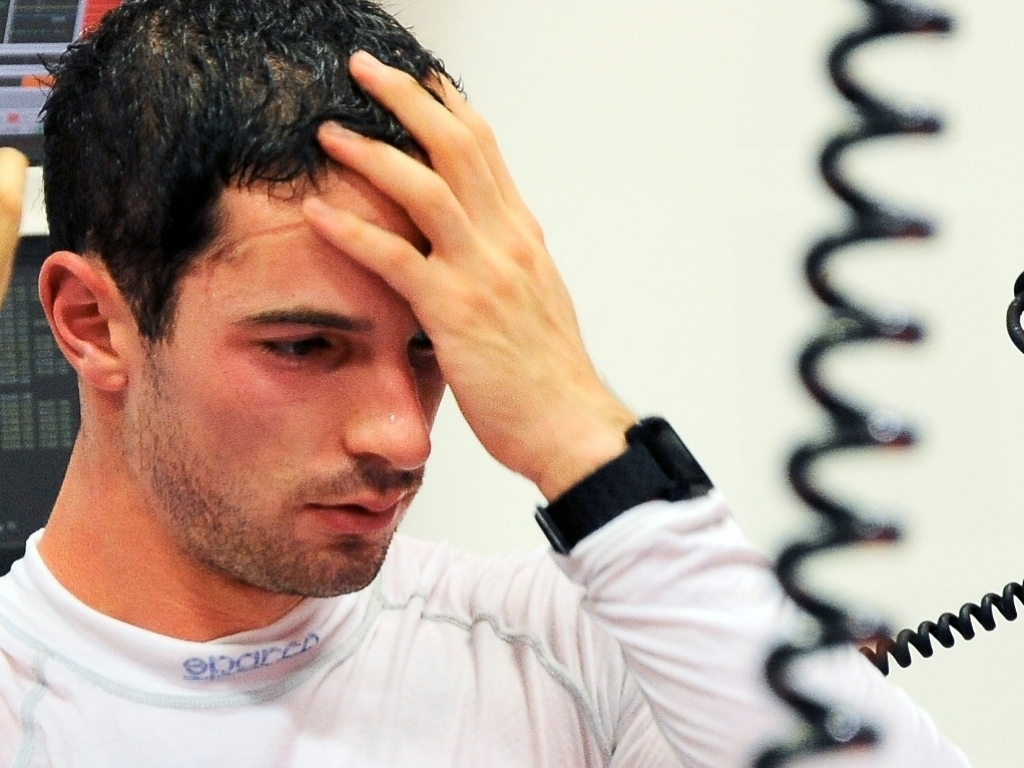 American driver Alexander Rossi still harbours hopes of competing in Formula One again, despite being overlooked by Manor Racing ahead of the 2016 campaign.

Rossi did not feature prominently during the 2015 campaign, where he only competed on the final races of the season. While his stand in performances for Manor Racing were not overwhelming, he does not think that he disgraced himself under the circumstances.

When it was established that the team would not use him as one of its drivers this term, there was naturally disappointment. However, Rossi does not think this is the end of the road.

"There are no [F1] race seats open, but at the same time I've been involved in F1 for so long that I believe I deserve to be on the grid," Rossi told Motorsport.com.

The 24-year-old American insists that bridges have not been burnt with his former team, adding that both parties are still in regular communication, despite all that transpired in early 2016.

"We are still in very close communication about the future. Our relationship is strong and I have a lot of respect for those people. It was quite a big disappointment to not get the drive after what we had accomplished in 2015. It seemed to go quite well and everyone seemed pleased with the results, so I thought that I was in a strong position, but obviously the sport doesn't always work like that," he said.

The jury is still out on what Rossi will be doing in the interim, while he waits for another opportunity to compete on Formula One. The only certainty is that the American driver is exploring all of his options.

"We've had some discussions but we're also looking at things in other disciplines, like WEC. We're looking at all the options."