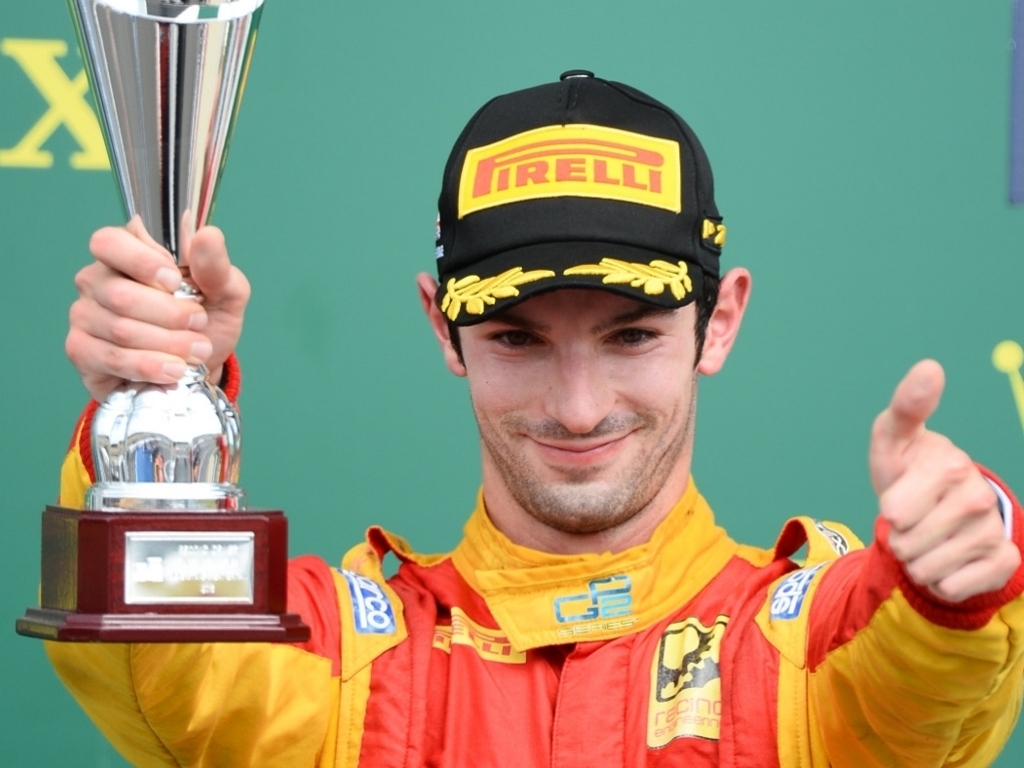 Alexander Rossi is determined to build on his GP2 results as he continues to chase a Formula 1 seat for next year's Championship.

Failing to land a drive in Formula 1 for 2015, the American signed with Racing Engineering in GP2.

To date he has managed four podium results but has yet to achieve his first race win with the team.

With his F1 dream still burning bright, Rossi says he needs to take any opportunities that put him in the shop window.

"My goal has always been to drive in F1," he told NBC Sport.

"It hasn't been a dream with a specific team, it has been to get on the race grid and to prove myself that I deserve to be in the championship.

"Obviously any opportunity that comes my way that allows me that opportunity is one that I'll welcome with open arms."

Pressed specifically on whether he has had any contact with American outfit Haas in recent weeks, the 23-year-old said: "Nothing's changed.

"Haas, as most F1 teams are concerned, they look at their driver line-up towards the end of the year, so we're not quite there yet.

"I'm trying to do what I can in GP2 for the second half of the season."