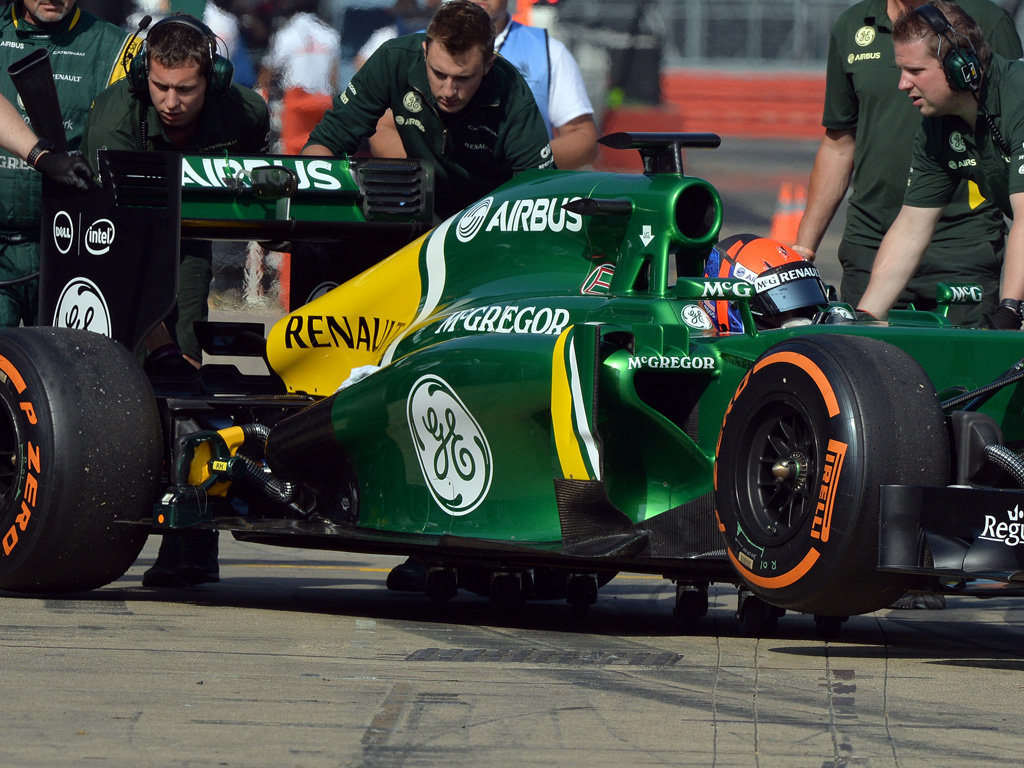 Alexander Rossi plans to make the most of his Friday run in America as he looks to put himself on the shop window.

The American racer will drive a Caterham CT03 during Friday’s first practice at the Circuit of the Americas, a track he knows quite well.

However, the outing is about more than just help Caterham develop their car, it’s also about helping Rossi develop as a driver as he looks to secure a full-time berth in Formula One.

“This is an important time in my career and the sport for America and another major step forward for me, to drive FP1 in my home country, in front of my own friends, family, supporters and fans,” said the 22-year-old.

“It means a lot to me that the team is giving me this opportunity, while trusting me with the responsibility and I want thank everyone who’s helped make this possible.

“I’ve already driven COTA several times, including in a classic grand prix car, so I know the layout well, but driving a current-season F1 car is a bit different altogether and on grand prix weekend it’s a very important responsibility. With the amount of F1 testing I’ve already done over the last few years, I’m fully prepared to do the best job for the team in FP1.

“As it’s an official practice session it’s important that I help the team as much as possible to set the car up right for the rest of the weekend, while, for me, this is another chance to use the session to continue to learn, develop and progress towards the next step up to being the next full-time F1 race driver.”