Home Uncategorized Rossi was ‘very close’ to switching to F1 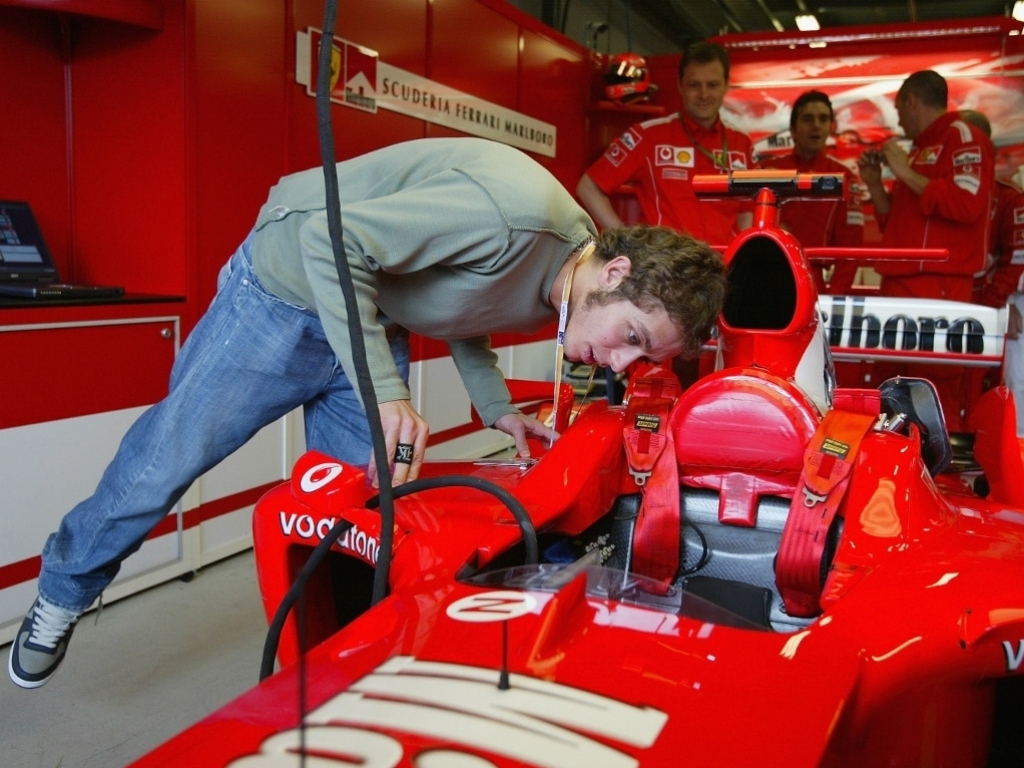 Valentino Rossi’s father has revealed that the MotoGP superstar came close to moving to Formula 1 on numerous occasions.

Rossi first tested an F1 car alongside Ferrari’s Michael Schumacher back in 2004. In the years that have passed, he has driven F1 cars on a number of occasions and speculation of him making the switch continued to be reported over and over again.

Rumours of a potential move from competing in the MotoGP to F1 was at its height in 2009 when Rossi was considered to be a replacement for the injured Felipe Massa at the Hungarian Grand Prix.

Massa ended up being ruled out for the remainder of the season, but Ferrari opted to bring in Luca Badoer initially before calling up Giancarlo Fisichella.

“Valentino was very close to driving in Formula 1,” Rossi’s father, Graziano, said in a video that was posted on the MotoGP website. “Because the only thing which is comparable to a MotoGP bike is a Formula 1 car, and [competing in] other motorsport [categories] would be taking a little step down.

“Valentino refused [a move] – his love for MotoGP was too big. If the day after tomorrow he still wants to go fast in a rally car, for example, or in a touring car race, or something other than Formula 1, then he can. But only after he has ended his mission to be number one in the world.”

In the recently concluded MotoGP season, Rossi finished in second place for the third year in a row. In the 2016 campaign, the Italian won two races – in Jerez and Barcelona.