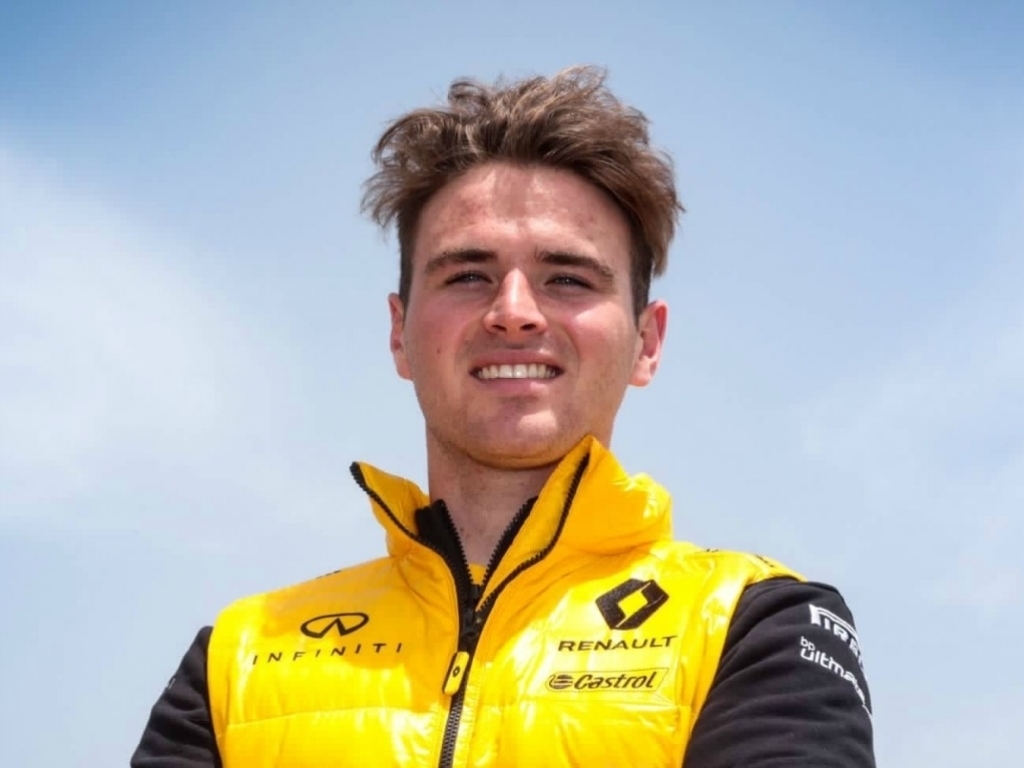 F1 Renault Development driver Oliver Rowland is in talks with Williams about securing a seat for Formula One in 2018.

The 25-year old hasn't been considered an option until now with Williams still undecided about who to put in the car next year.

"My team is in talks with Williams, as they are with other teams," Rowland, who has just arrived back in the UK after having talks with Super Formula teams in Japan this week, said.

"British car, British driver it fits well.Lots of drivers seem to be in the frame for 2018, so we will just have to see what happens."

Robert Kubica is still viewed as the favourite for the seat, but Williams have been in no rush to make an announcement following his post-season test in Abu Dhabi.

The likes of Paul di Resta, Daniil Kvyat, Sergey Sirotkin, Pascal Wehrlein have also been linked with the seat alongside Rowland.