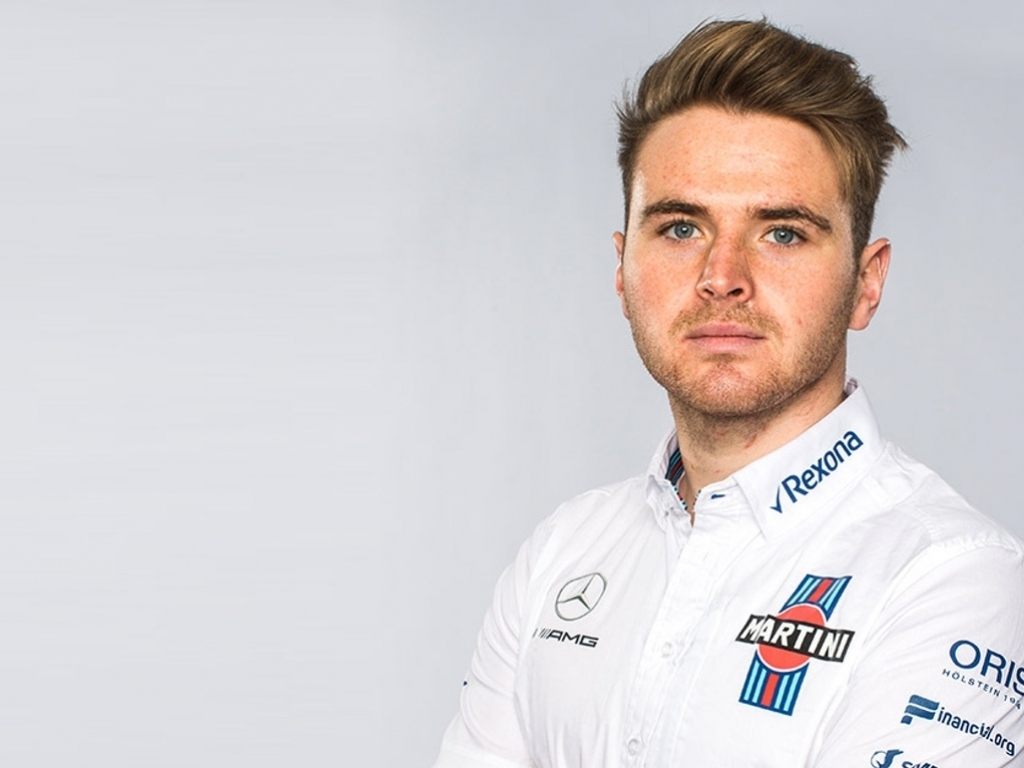 Oliver Rowland has taken a step closer to Formula 1 after signing as Williams’ ‘Official Young Driver’ for the 2018 F1 season.

Rowland, who finished third in last year’s Formula 2 Championship with wins in Monaco and Hungary, will assist Williams with simulator work at the factory, and will drive the FW41 in the Young Driver Test.

Alongside his role for Williams, Rowland will gain further experience in 2018 by competing in the World Endurance Championship with TRSM Racing in LMP1.

“I am immensely proud to be joining Williams Martini Racing as their official young driver. It’s a fantastic opportunity for me and I will be working as hard as I possibly can to help them develop the car this season,” he said.

“Williams is a British team with a fantastic heritage and history which has made it one of the most respected teams in the sport. It’s always been my ambition to get a role in Formula One and I’m very excited to be doing that with Williams. They have always given young drivers the opportunity to progress so it’s now up to me to make a good impression and further my development as a driver.

“Hopefully with my hard work in the simulator and test I can impress the team. It’s certainly going to be an exciting challenge ahead and I want to help Williams as the team continues to work to close the gap to the front of the grid in 2018.”

Claire Williams, Deputy Team Principal, added: “I am pleased we have secured the services of Oliver, who is a talented and highly regarded young driver. He has raced at many Formula One circuits, and his experience and knowledge will complement the team’s ongoing engineering work. His addition to Williams will further strengthen the team.”