Home Uncategorized Rowland: Second test is ‘another step’ towards F1 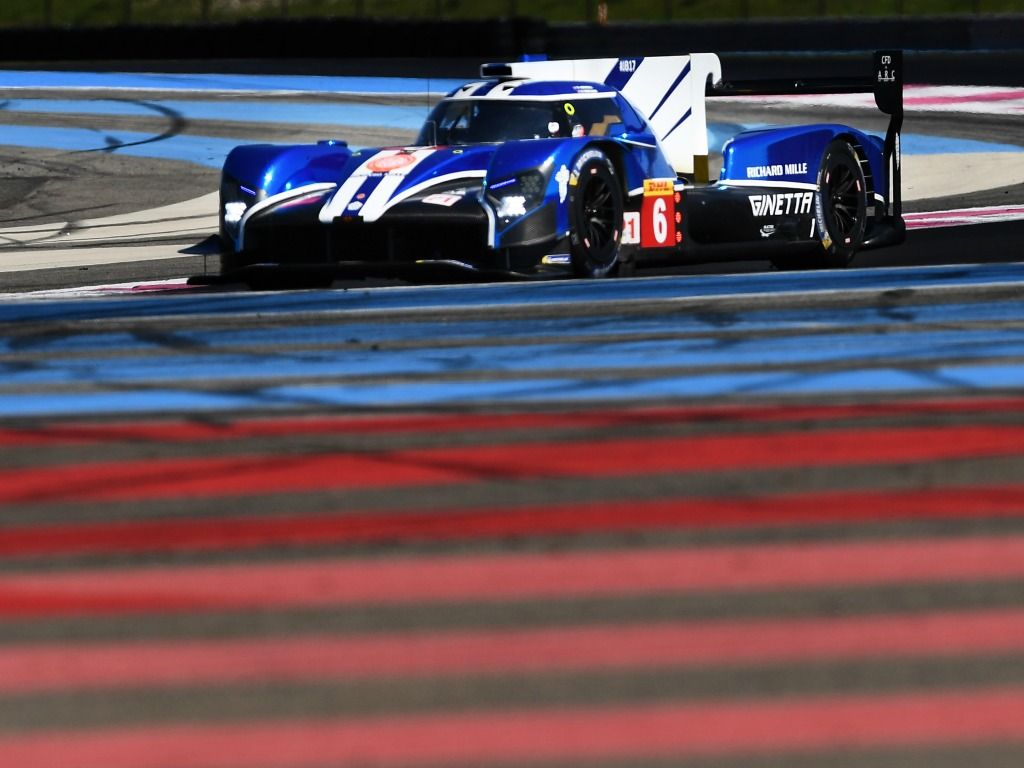 Oliver Rowland has been given a second testing opportunity with Williams, and he says it is “another step in the right direction”.

Williams have announced that Rowland, along with Robert Kubica, will once again take part in a mid-season test, next month in Hungary.

The pair took part in the test in Barcelona earlier in the season, the first time that Rowland tested with Williams Martini Racing.

The Brit, who is racing for Manor Motorsport in the World Endurance Championship this year, is looking forward to the prospect of testing an F1 car again.

“It is another step in the right direction of achieving my goal of being in F1,” Rowland said.

“Everything went well at the test in Barcelona and it is nice to know they’re giving me another chance and have trust in me.”

Despite the opportunity, Rowland knows that he will have to grab it with both hands, as they do not come around often.

“I am aware that you don’t get many opportunities to show your talent in F1,” he continued.

“It is a pretty exclusive club so I tried to do a good job. The test went well and I tried to be mature about my approach.”

Even with this pressure, Rowland cannot wait to be back in the seat of an F1 car again.

“I am just delighted to have the opportunity again. It was a dream come true for me in Barcelona and I would like to thank Williams for giving me this second chance,” Rowland added.