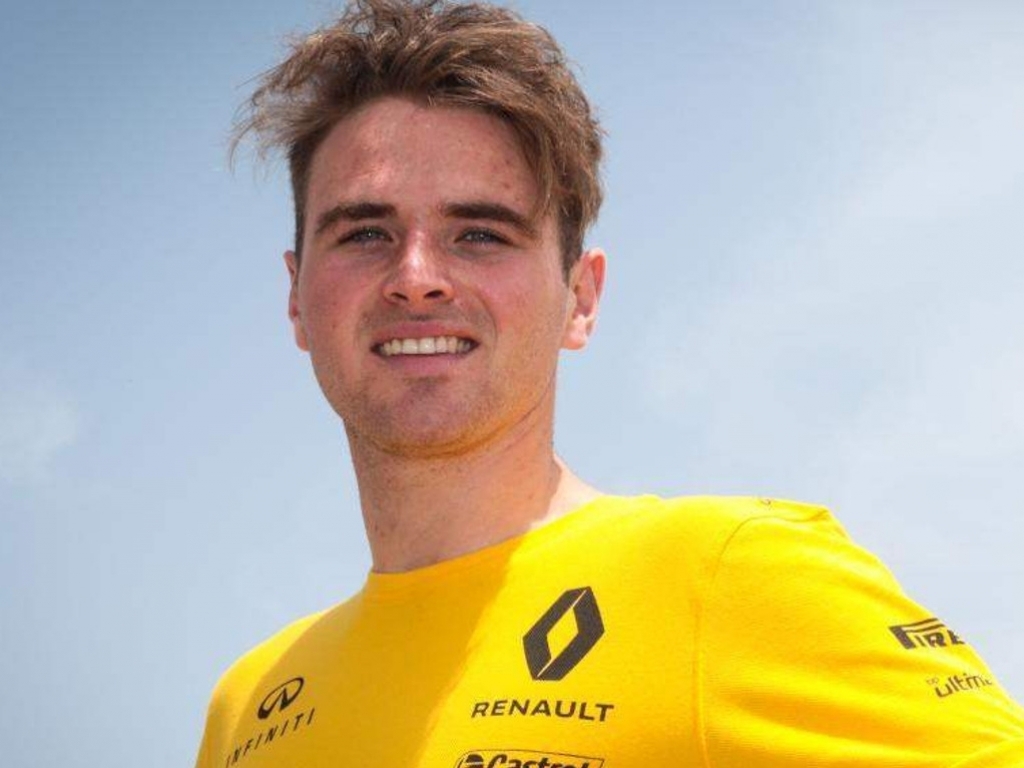 Oliver Rowland considers himself "second favourite" for a Renault seat after conceding that Robert Kubica is ahead of him in queue.

A steady stream of drivers have all been linked with being Jolyon Palmer's replacement at Renault as his miserable season continues, and Rowland, currently second in the F2 Championship, is among them.

Asked where he places himself in the picture, the Brit gave an honest assessment of his chances.

“Robert was an incredible driver back in his day. He’s been injured, he’s come back, he’s got some restrictions with his arm – we just have to see how that affects him and what performance he brings with that,” Rowland told Channel 4.

“Robert comes with a lot of support and everybody would like to see him back in Formula 1 which is why it’s a little bit difficult for me pushing that seat as well when he’s in the frame.

“As for the other two, Nicholas is my teammate in F2, so there is a direct comparison there. If he was to beat me then he should get a seat in F1 and if it’s the other way round you’d like to think that I would.

“Sirotkin did GP2 last year and finished third but I’d like to think that I’m doing a slightly better job. We were also teammates in 2014 in World Series by Renault and I beat him then.

“I see myself as not coming with the most backing in the world but second favourite behind Robert from that side of things. I respect him from what he did before and it would be nice to see him there if I wasn’t fighting for the seat.”