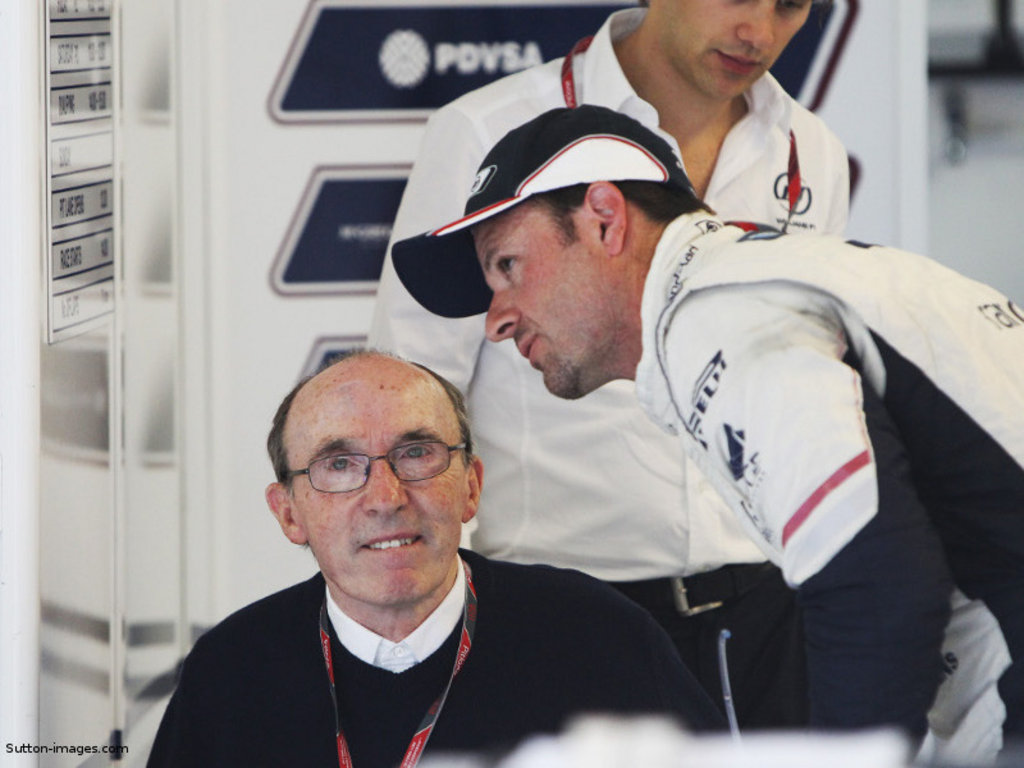 Rubens Barrichello is adamant that he’s the best man to help Williams in their climb back up the order – even better than Kimi Raikkonen.

As rumours of Raikkonen’s potential move to Williams gather momentum, Barrichello is facing the prospect of being ousted from Formula One.

According to reports, it is the Brazilian, and not his sponsorship-rich team-mate Pastor Maldonado, who is on the line.

However, Barrichello reckons Williams would be making a huge mistake in replacing him.

“I don’t believe that anybody else, including Kimi, can offer anything more than I do,” he told Autosport. “They already know what I can offer.

“Young drivers can have more money, but they can also have bad things happen on the first lap and all of that money goes away with crashes. In the end, Williams know how much enthusiasm I still have for this even though we are driving a car that is not competitive.

“They know how much I have put into this team and how much I want to get into next year. We just need to wait and see what they have to say at some point, which I hope is soon.”

In fact, Barrichello is so determined to hold onto his race-seat that he says he’s even willing to find a few sponsors to help his cause.

“If the team said that is a requirement, then I would work on it. But I did not understand from the team that this is what is required.”

And if that doesn’t work out, the 39-year-old could attempt to find a race-seat with another outfit.

“Sure, some other teams,” he said when asked if he had spoken to other teams. “I would love to drive a quick car and there are certain teams that would have that next year.”