Home Uncategorized Rubens: New car will be a big upgrade 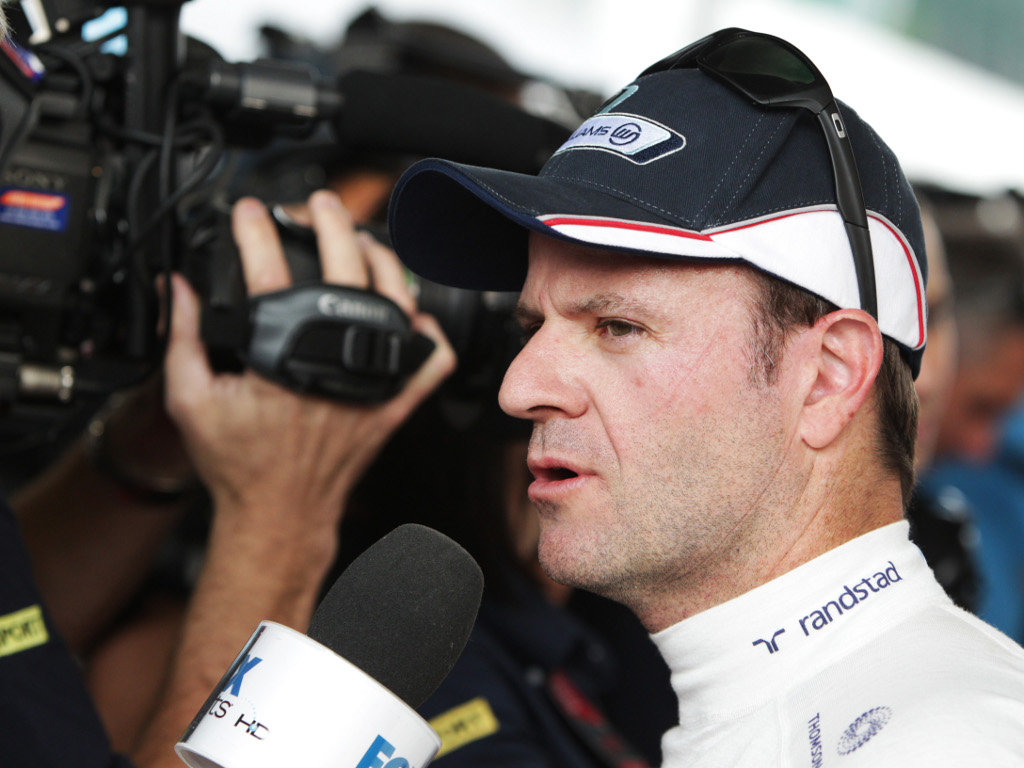 Rubens Barrichello is convinced Williams will take a big step forward in 2012 after a troublesome campaign this year.

The Grove squad are experiencing one of their worst seasons in history, sitting ninth in the Constructors’ Championship with just five points from 18 races this season.

The team though are positive that they will turn things around and have made numerous changes already, including switching from Cosworth engines to Renault power units.

Barrichello, whose future with Williams remains a major doubt, believes they will be much better next year.

“Engine side, structure, new thinking, motivation, everything can be a big step next year,” the Brazilian said. “That is what I believe. I don’t know if it is going to be a winning car but it will be a hell of a lot better car.”

The team have also made several changes to its technical team with Sam Michael moving to McLaren and Mark Gillan and Mike Coughlan taking over design and engineering.

“The problem this year was the leaving people until the others came in and that missing three to four months, that was no leadership at that time,” said Barrichello.

“Right now people are accommodating quite well, they have done everything they could to improve this car which is a very bad one, so they are putting all the efforts on a new one.”