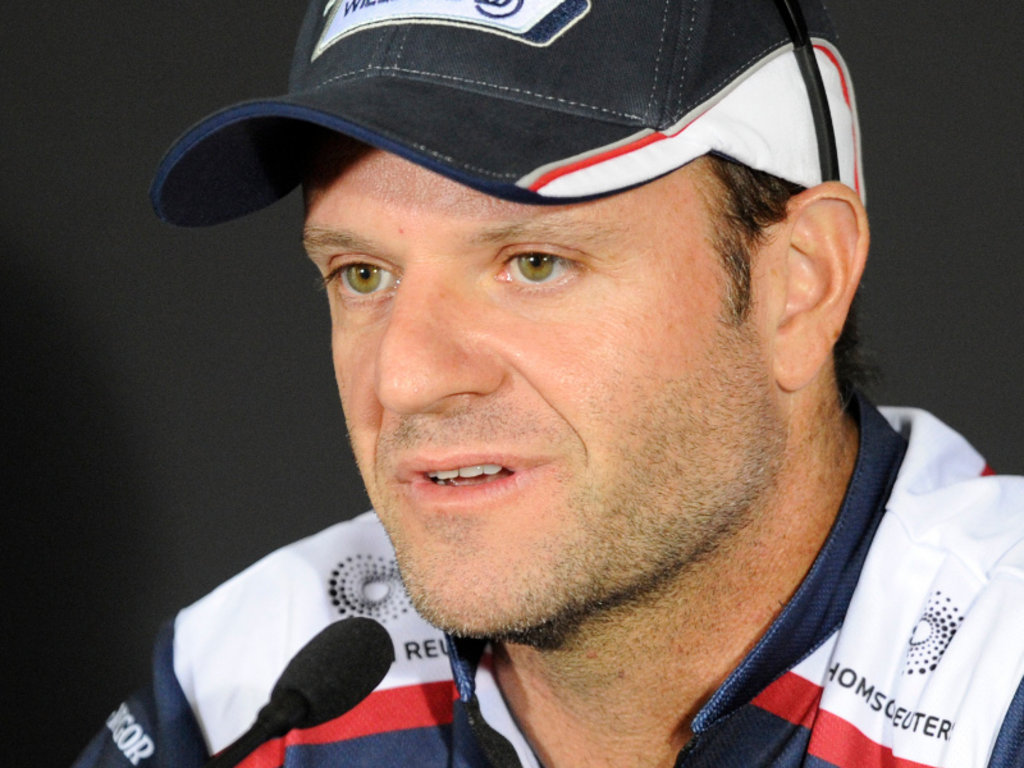 Although Rubens Barrichello has yet to sign a new deal with Williams he reckons it will be “straightforward” when the talks begin.

Barrichello is determined to remain in Formula One next season and do so with the Williams F1 team.

However, as yet, despite the team saying they intend retaining their same driver line-up next season, there have been no major talks on the matter other than a few emails

Barrichello, though, is hoping they will kick off in erhest during this weekend’s German GP.

“We’ve just emailed one another saying we would continue the conversation over here, so I’m looking forward to that,” said Barrichello.

“However, nothing will happen to the effect it will be signed as it is a brand new contract.

“Of course, it will be on the same basis as the current one, so I don’t think it will take very long.

“But as far as it happening, it should be a very straightforward thing.”

The Brazilian added that he’s no in major rush to sign a new contract as at present he’s just enjoying his driving and work towards improving the Williams team.

“Right now I’m in a situation in my career that I’m enjoying very much because there’s not the pressure as there was in 2008 and 2009 where I went months without a drive.

“All I want is for a car that is competitive again for me to use all my knowledge and my speed to get to the top again and try to win the Championship.

“I need nothing more apart from my pleasure in driving the car, so that makes me very cool to the point that if a late call is made, then so be it.

“So I’m just enjoying myself whilst I’m still driving.”