Home Uncategorized Rubens: Racing is in my blood 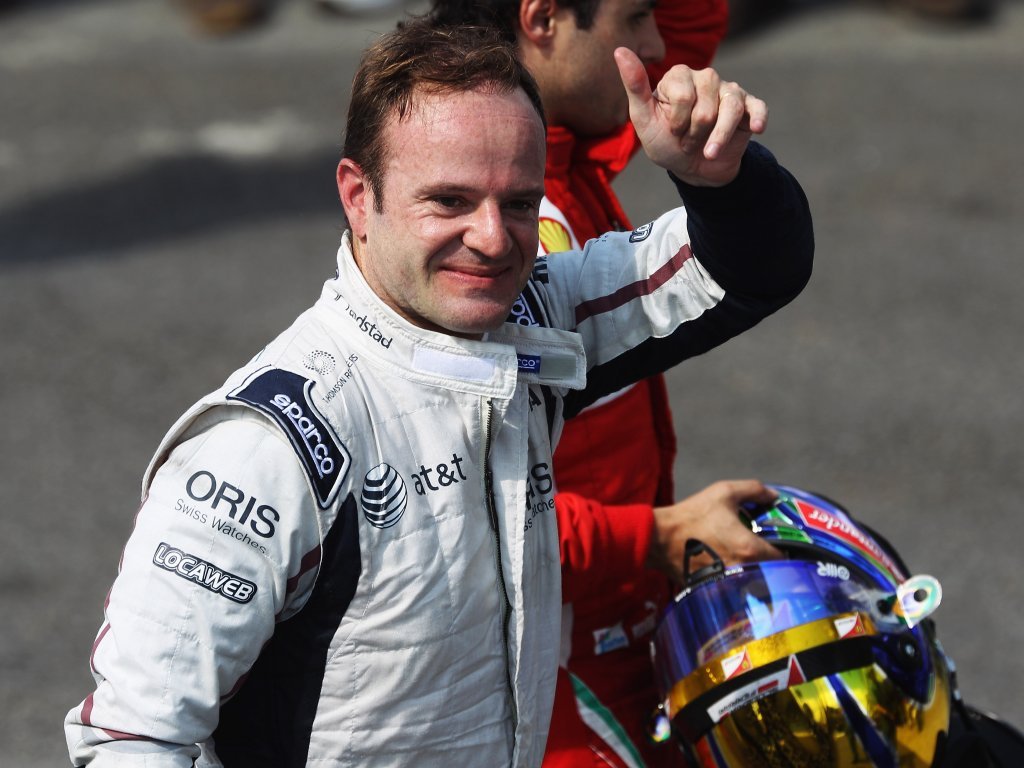 Despite losing his Williams drive, Rubens Barrichello insists his time in motor racing is not yet over….

Despite losing his Williams drive, Rubens Barrichello insists his time in motor racing is not yet over.

On Tuesday, Williams confirmed that Barrichello’s days with the team were over as they announced that Bruno Senna would partner Pastor Maldonado this season.

And even though the announcement means that Barrichello’s 19-year F1 career reached its end, the Brazilian was one of the first to congratulate Senna.

“I won’t be driving the Williams car this year,” he wrote on Twitter. “I wish my friend @BSenna all the best… the future is wide open.”

The 39-year-old’s “wide open” comment raised eyebrows and speculation as many are wondering where his future could lie.

For now it looks undecided although Barrichello seems determined to remain in motor racing.

He added on Twitter: “When I said that things were open is because I still have lot’s of speed on me… just like an old friend said: racing is in my blood.”