Home Uncategorized Rubens refusing to give up on F1 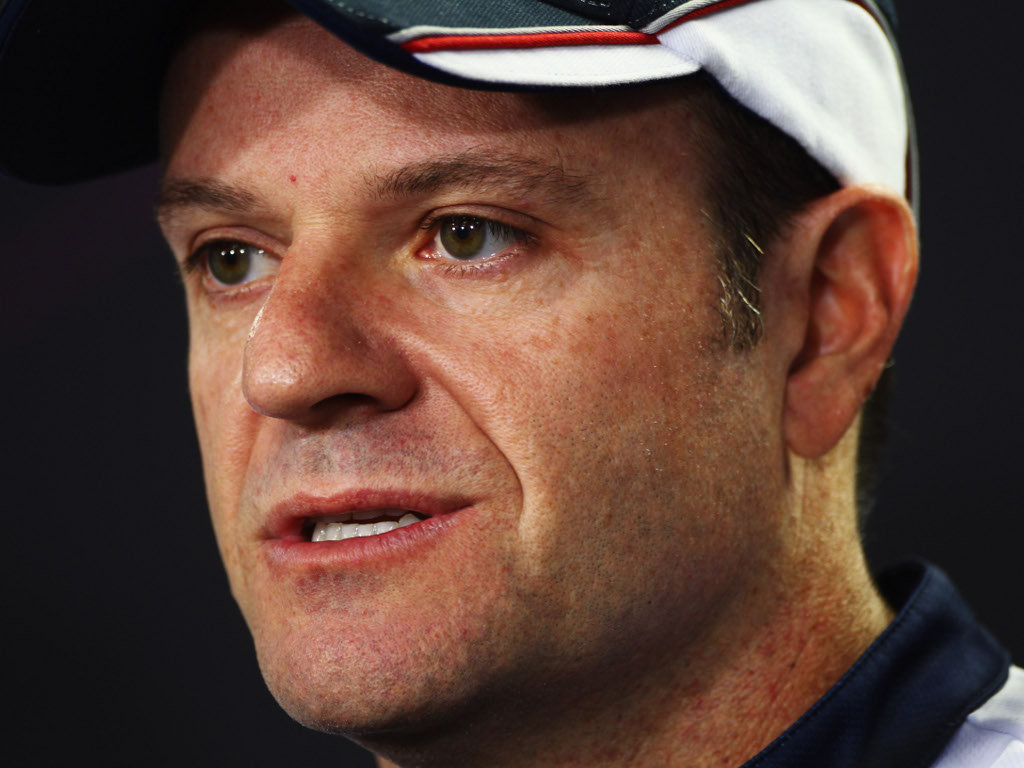 Rubens Barrichello insists he is still “thinking positively” despite reports linking other drivers to his Williams race-seat.

Barrichello is still awaiting word on his future after failing to secure another season with Williams when the team confirmed his team-mate Pastor Maldonado for 2012.

Instead, Barrichello has had to read reports linking other drivers to his seat with Bruno Senna reportedly the favourite to replace the 39-year-old

However, the Brazilian, who wants a 20th season in Formula One, is refusing to give up.

“It’s taking longer than I wished for, to be honest,” Barrichello told Peter Windsor’s The Flying Lap.

“I am fighting for the position. I think there are two other drivers who have potential to be driving at Williams, but I feel like I am quite a good candidate and that I should be driving there.

“There’s lot of changes for the team – the engine, new people around – and I think what I can tell people at Williams is that experience comes gratis, in a way. It’s just there.

“Where are you going to find someone with my experience and so much of a will to do well? I still have so much feeling for the car and I want to drive it as fast as I can.

“I don’t know how that is happening because, when I was in my 20s, I thought ‘I don’t know, maybe when I’m 30, I’m done’. I’m now 39 and I’m still feeling ready to go. I think this is the best thing that can be happening to me right now and I hope to be driving this year.”