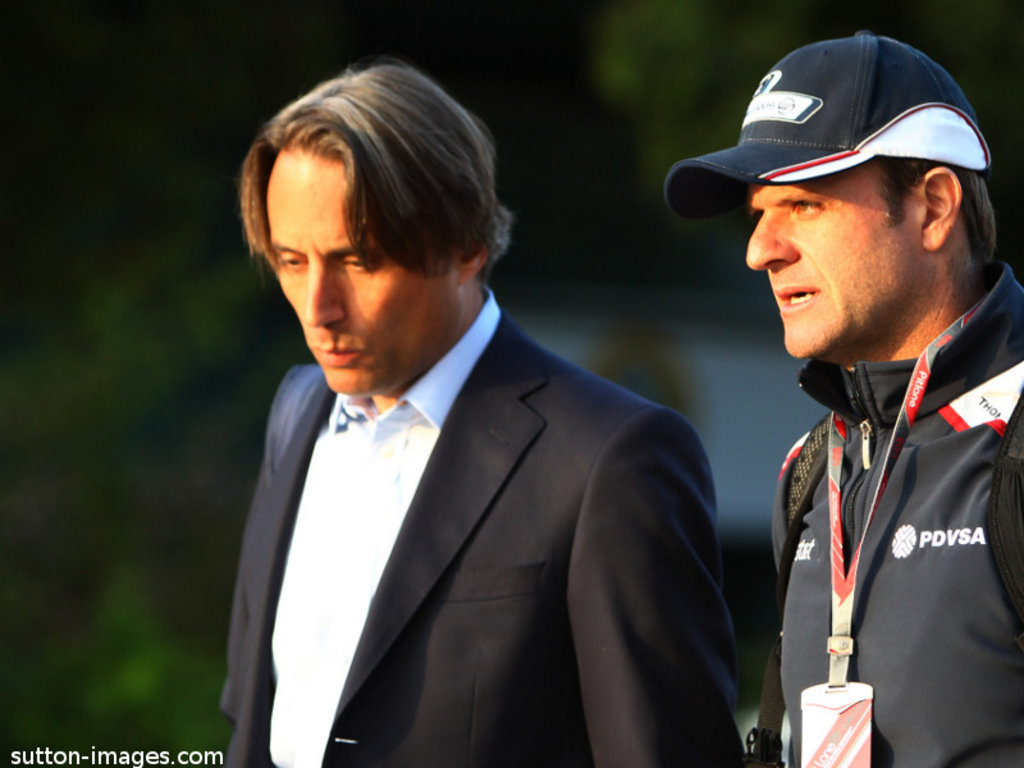 Rubens Barrichello says fitting Bahrain into this year’s schedule will be a logistics nightmare for the F1 teams.

Although Bernie Ecclestone said on Wednesday that Bahrain is “not on”, there has been no official confirmation from the FIA, who on Friday last week opted to reinstate the grand prix.

The FIA’s decision came as a “shock” to Barrichello.

“During the season, there was talk we could have it after one or two races but as the problem progressed I really thought there was no way for us to get back to Bahrain,” Barrichello told Reuters.

“So it was a shock when I saw that we kind of accepted as Formula One to go back there.”

But aside from the continued unrest in Bahrain, the Williams driver reckons it would be logistical nightmare for the teams to accommodate the Bahrain GP.

He added: “The logistics are quite tough for all the teams. I think we’re in good hands. The teams have forwarded what they think to the FIA and to Bernie and whatever the outcome is I’ll be happy.”

“It’s not about whether the (Bahrain) race goes ahead, it’s about whether we change the calendar at this stage of the season, and that’s what we’ve written.

“The issue that we’re concerned about is that fans, sponsors, teams, have made logistic arrangements to be in India for a particular weekend, 30 October, and we’ve been presented with a calendar where it’s on 11 December.

“How do you say to people who have booked a two-week holiday in India to take in the grand prix, ‘sorry you’ll be in India but we won’t’?”

“We’ve explained out position… and there’s nothing more to talk about. It’s just too late to change it.”