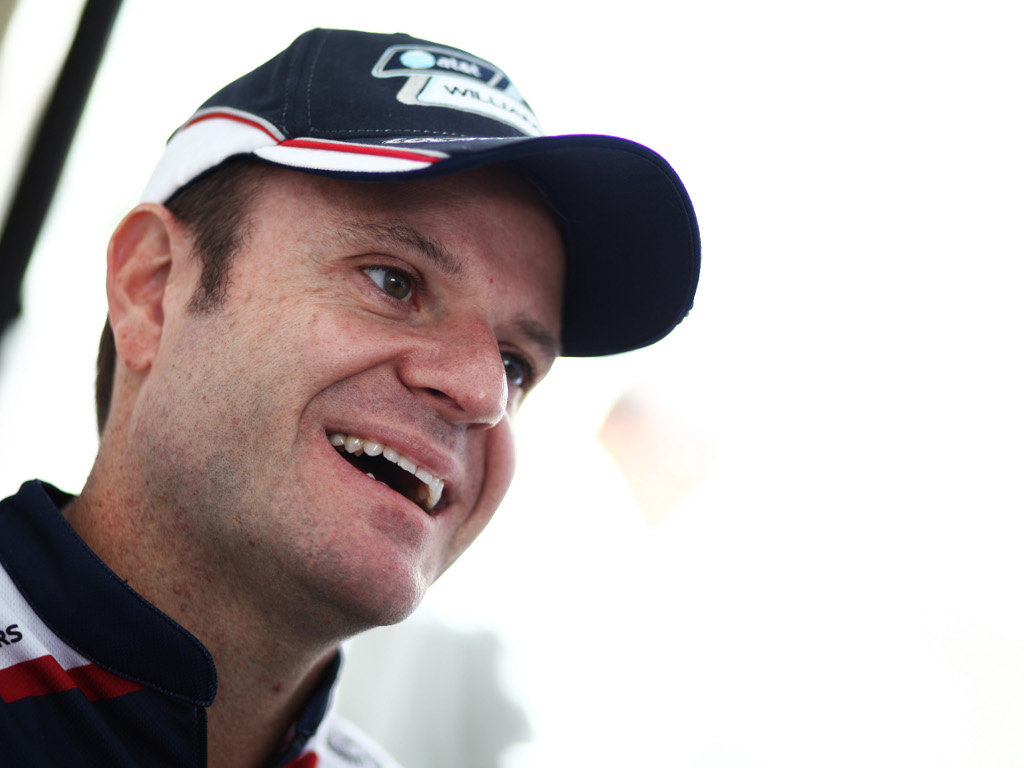 Rubens Barrichello is reportedly set to test an IndyCar next week, which could yet lead to him breaking a promise he made to his wife…

Rubens Barrichello is reportedly set to test an IndyCar next week, which could yet lead to him breaking a promise he made to his wife.

Last year, when it was still not known whether his F1 career was over or not, Barrichello was adamant that IndyCars would not be in his future.

“I think at first I won’t look for anything,” he said at the time.

“Perhaps I’ll just enjoy my family for a year. After that I believe my passion for speed will not allow me to stand still.

“For sure I will not race on the American ovals – I have promised that to my wife and I will honour that.”

However, the Brazilian is now reportedly set to perhaps take the first step towards breaking that promise after agreeing an IndyCar test with KV Racing Technology.

According to The Associated Press, anonymous sources have revealed that the 39-year-old will be behind the wheel of the new Dallara DW12 chassis at the Sebring International Raceway for two days next week.

The report, though, did add that the test does not mean Barrichello will be making the move into IndyCars.