Home Uncategorized Rubens to Massa: Relax and have fun 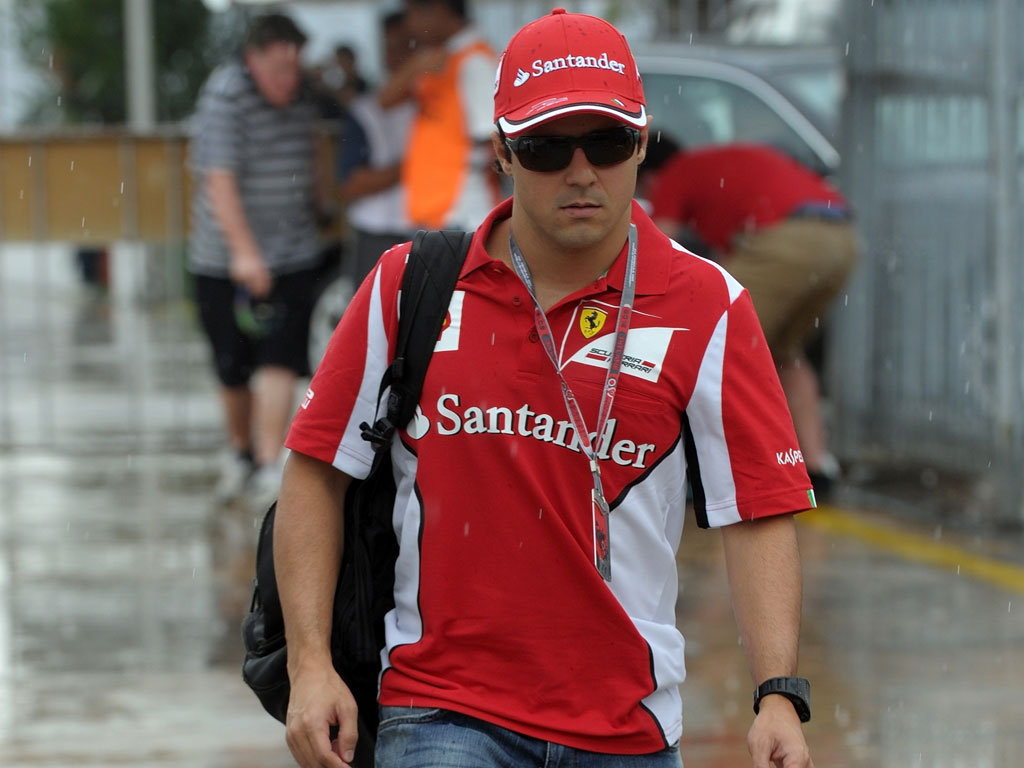 Rubens Barrichello has some sage advice for the struggling Felipe Massa: relax and enjoy yourself…

Rubens Barrichello has some sage advice for the struggling Felipe Massa: relax and enjoy yourself.

Massa is a man under pressure after carrying his poor 2011 form into this campaign. While his Ferrari team-mate Fernando Alonso won the Malaysian GP and claimed a P5 in Australia, the Brazilian is yet to claim finish in the top 10.

If reports from the paddock are to be believed, then it is only a matter of time before the Italian outfit ditch the 30-year-old for Sauber youngster Sergio Perez.

Massa, though, is determined to battle on at Ferrari and his good friend Barrichello has some advice for him.

“There is not a speed problem, it is something that he has to solve himself,” the 39-year-old former F1 driver said during an interview with Globoesporte.com.

“He has to close his eyes, enjoy himself and remember he is doing this because he likes it.

“Whenever I lost myself a little bit, I ended up forgetting that and reminded myself that I am doing this because I like it too. We [the drivers] have to relax, and then we can improve. It’s just a moment, and every moment in Formula One is a cycle of life.”

There is no doubt that Alonso is the favourite son at Ferrari at the moment and Barrichello admits it will always be difficult for Massa with the Spaniard there.

“Ferrari, of course, have a love for Alonso, because he is one of the best, if not the best, they have (in F1) right now,” said Barrichello.

“So, Felipe has a tough hurdle to overcome.”