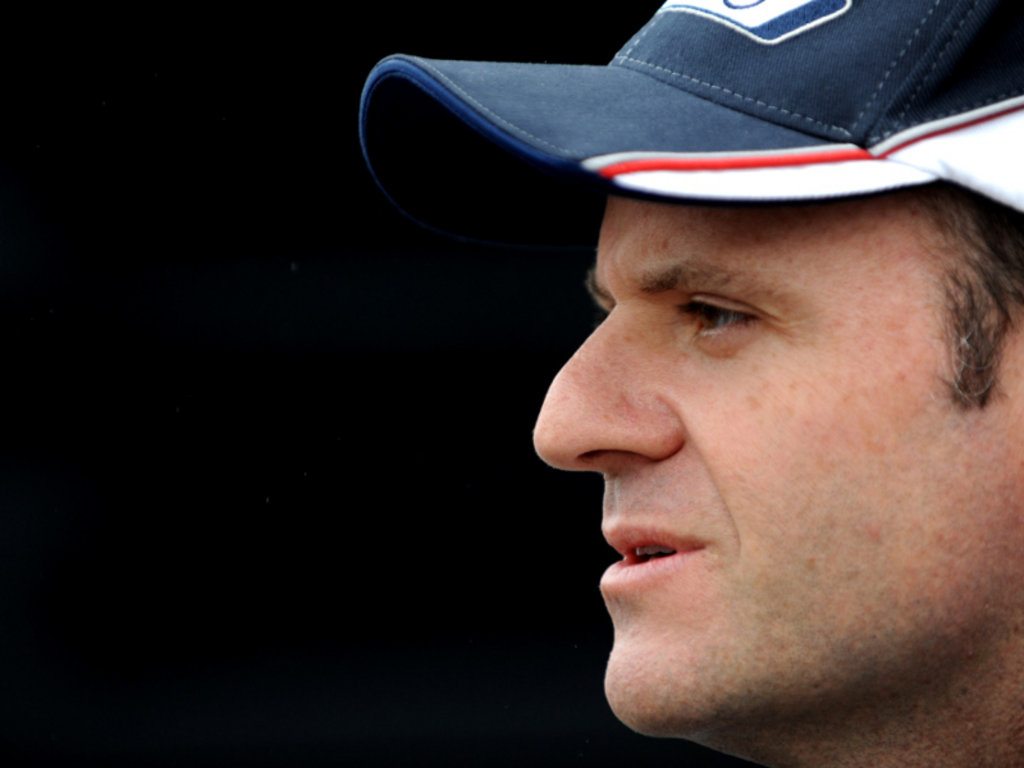 Rubens Barrichello believes changes are needed at Williams but that it remains to be seen whether what has been decided on will actually help.

On Tuesday, Williams announced the technical director Sam Michael would be leaving the team at the end of the season with Mike Coughlan taking over his role.

Chief aerodynamicist Jon Tomlinson is also on his way out while co-owner Patrick Head will reportedly retire at the end of the year.

But whether the changes can stop the rot at Williams remains to be seen. Although Barrichello admits changes are exactly what the team needs.

“Too early days yet to make a comment on that,” said the Brazilian, who is sad to see Michael go.

“I would say I was sorry to see the announcement of Sam. I have been working with him since the Jordan days and was happy to reunite with him in Williams (in 2010).

“There’s too many (roles for one person).”