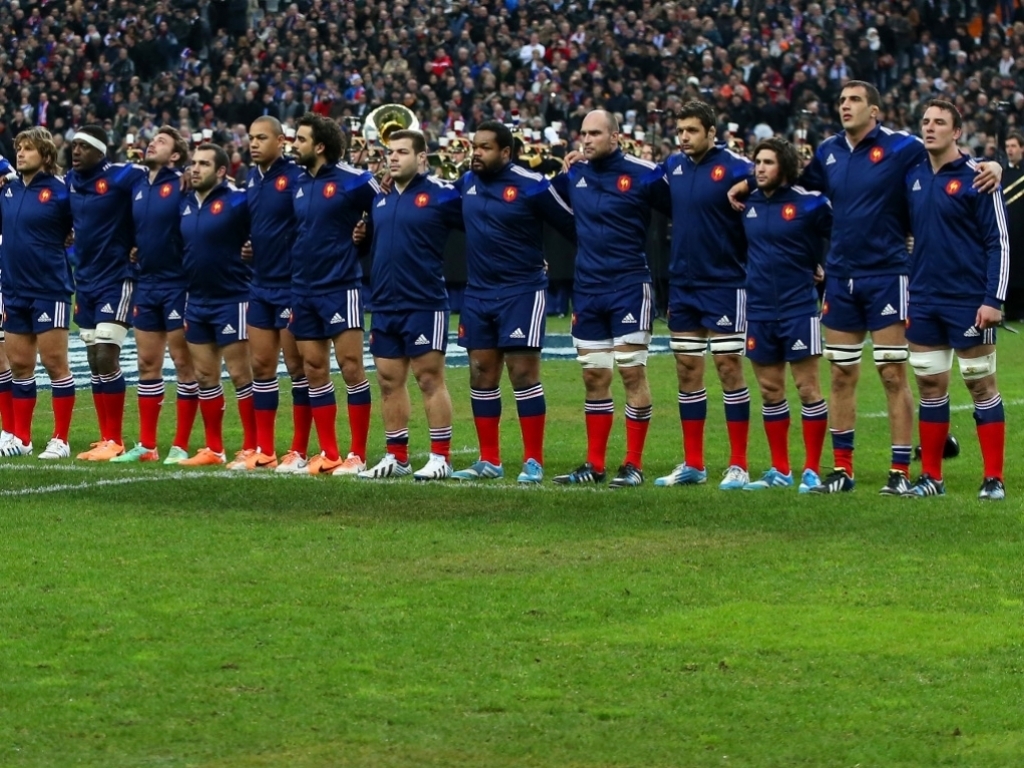 World Cup track record:
Widely accepted as the best team never to win the tournament, France have made the final on three occasions, in 1987, 1999 and 2011, coming closest to victory four years ago when they went down 8-7 to New Zealand in the final. Only once have they failed to reach the semi-finals, in 1991.

2011 World Cup: The most unpredictable team in the tournament, France spent most of the competition in disarray including a pool loss to Tonga. They stepped things up to comfortably beat England in the quarter-finals, but only scraped past 14-man Wales in the last four. They produced their best display of the tournament in the final where they fell agonisingly short of beating New Zealand, losing by a single point after dominating possession in the closing stages.

Form: The Six Nations provided more of the same under Philippe Saint-André, with France finishing fourth overall in the tournament. They laboured to victory over Scotland, and cruised past Italy, while they were narrowly beaten by Ireland and Wales. They finished the tournament at Twickenham where they were well-beaten in a crazy, high-scoring game against England. In November they had beaten Fiji and Australia before losing to Argentina. In their warm-up games against England they were beaten at Twickenham before turning the tables a week later in Paris.

Coach: Former France captain Philippe Saint-André took over from Marc Lièvremont after the 2011 World Cup. The former winger has overseen the least successful period in French history, and barring a World Cup victory, will likely go down as France's worst-ever coach. Previously he had spent time in charge of Gloucester, Sale –  where he won a Premiership title – Bourgoin and Toulon. Alongside him in the coaching set-up are Yannick Bru, the former France hooker and Toulouse forwards coach, and former French winger and Biarritz coach Patrice Lagisquet.

Captain: The 2011 World Player of the Year, Thierry Dusautoir will lead France at a World Cup for the second time, having initially made his name on the world stage eight years ago with his 38 tackles in a quarter-final win over New Zealand. A leader by example, the flanker has been one of the best defensive players of his generation, while this season he has even expanded his game to offer more of an attacking option since being paired up with Bernard le Roux in the back row. Having come from a judo background initially, he only started playing rugby at the age of 16. This will likely be his last major tournament with France.

Key players: It's a sign of how much France have struggled over the last four years that they enter the World Cup with virtually no player assured of their place in the starting line-up. Centre Wesley Fofana shone early in his French career, but has struggled to reproduce his club form in the Test arena over the last 18 months. Now recovered from a hamstring injury, Fofana offers a cutting edge in midfield that will be key for les Bleus. With exceptional footwork and balance, he is dangerous in space, but it will be his ability to combine with teammates that could be decisive.

In the pack Guilhem Guirado has established himself as first choice at hooker, and offers everything you could want in a modern hooker. As dynamic as ever around the park, he has now shored up his lineout throwing, while offering sufficient bulk to help in the scrum. Despite strong competition, he has become a key man for Philippe Saint-André.

Profile: According to the cliché you never know which French team will turn up, but over the last four years, they have been all too predictable. Historically one of the most exciting teams in world rugby, French flair combined with a granite pack of forwards to produce an occasionally unstoppable combination. It's difficult to see the same happening this time, however the added preparation time should help them get a little more cohesion than we have seen in recent seasons.

Saint-André asked to be judged on the World Cup, when he would have sufficient time to prepare his players, and the training camp has been planned for nearly two years. His legacy will come down to this competition, and for all their struggles, France still have a pack that can compete with the best. Their scrum could potentially be very strong with the combination of Eddy Ben Arous and particularly Rabah Slimani, and there are a lot of options in the back row. The problem is that there are very few settled combinations, and unless a half-back pairing clicks straightaway, it could be the undoing of the side. It could all come down to Frédéric Michalak, a mercurial talent who will need to fire for France to go far.

There are a number of dangerous strike runners in the team, including wingers Yoann Huget and Noa Nakaitaci, and given France's lack of game plan in recent times, individual exploits will be key. Goal-kicking is another problem area, with plenty of options, but few entirely reliable. Four years ago that proved costly in the final, albeit because of injury, and it could be a real issue once more.

Prospects in 2015: For all their struggles, France should make it out of the group. A winner-takes-all clash in their final pool game with Ireland would see them enter as underdogs, and defeat would lead to a likely quarter-final exit to New Zealand. Beat the Irish though, and the draw opens up.