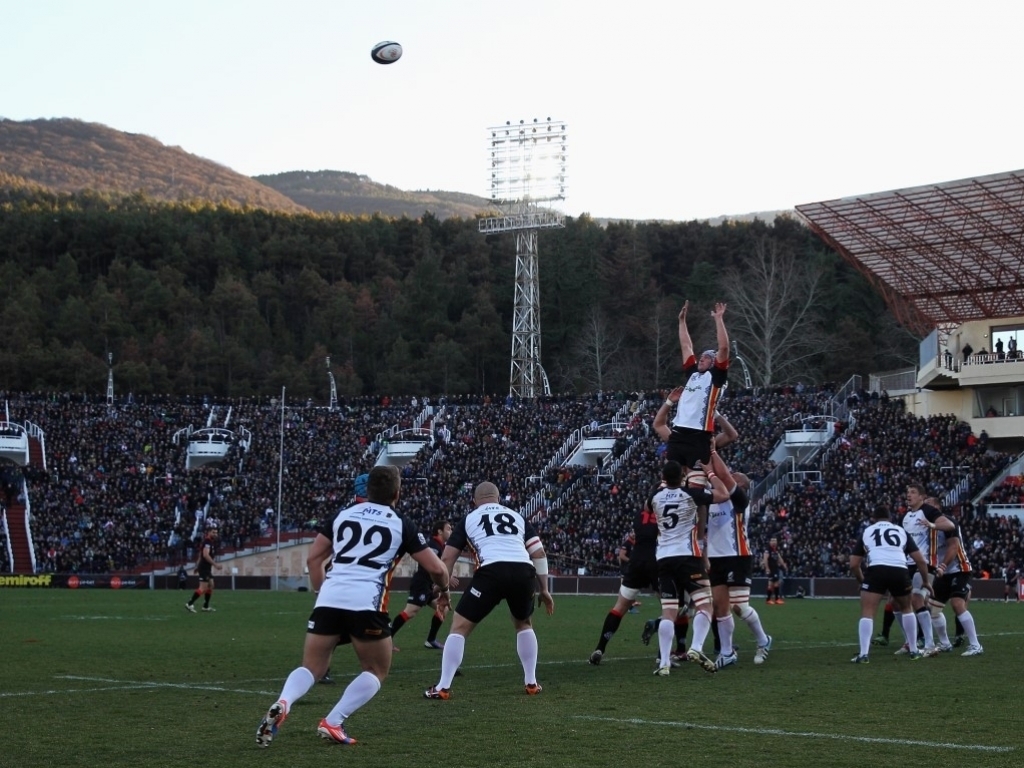 World Cup track record:
Romania have appeared at all seven Rugby World Cups to date since the tournament began back in 1987, achieving a single victory in five of those editions with 1995 and 2011 being the exceptions. They have defeated Zimbabwe, Fiji, the USA, Namibia and Portugal in the tournament so far in their history.

2011 World Cup:
Romania were grouped with England, Argentina, Scotland and Georgia in a tight Pool B with the first three sides all looking to make the quarter-finals. The Oaks gave Scotland a scare of sorts with a 34-24 defeat in the opening game of the pool, leading heading into the last ten minutes, before being well beaten 43-8 by Argentina. England dished out an even more comprehensive defeat when they won 67-3, before Romania rounded off the tournament by facing old rivals Georgia, going down 25-9. That fourth defeat marked only the second time that Romania had failed to secure a win during the World Cup, following on from 1995, as they finished the tournament having only scored three tries and with zero table points.

Form: Romania are pretty settled as the second best team in Europe’s second tier, but in 2015 they lost to both Georgia and narrowly away to Russia. Last November they beat Canada but lost tight games to both the USA and Japan. To prepare for the World Cup they comfortably beat Spain and Namibia in June.

Coach: Born in Wales, Lynn Howells has previously coached at a Rugby World Cup when he worked as an assistant coach with Graham Henry for Wales back in 1999. Howells went on to continue coaching in Wales with the likes of Pontypridd, Cardiff and Celtic Warriors before spending time in Italy. He was briefly in charge of Scottish side Edinburgh before taking up a role in England with Doncaster Knights. After Romania’s winless World Cup campaign in 2011, Howells was then approached to become their new head coach and took over in January 2012, remaining in charge until the 2015 World Cup. During his time in charge Romania finished second in the 2013 and 2014 European Nations Cup to qualify for the World Cup. Howells has called for Romania to be included in the Six Nations based on their results and playing front of crowds of 62,000 when Romania face Georgia, proving the passion in the country.

Captain: Forward power will be crucial for Romania if they are to cause a surprise at the World Cup, making the role of Mihai Macovei all the more important. The 195cm forward has spent the last three seasons playing in France, first with Saint-Nazaire before joining Massy. He signed for Colomiers in 2015, his third French club. Macovei began his career in Romania with Bucharest Wolves where he played for seven years. Capable of playing in the second row or back row, Macovei has been used as a flanker and number eight primarily by his country. Macovei made his debut for Romania back in 2006 playing against Ukraine, with his first start coming the following year against Georgia. He has also scored plenty of tries for Romania, including two in one game against Ukraine in 2012 and Namibia in 2015. He played in all four games for Romania at the 2011 Rugby World Cup.

Key players: The majority of players ply their trade in Romania so the experience of those based overseas will be essential for Howells in order for his side to compete. Forward trio Mihaita Lazar, Horatiu Pungea and Valentin Ursache will be key figures in that regard, with the latter two players coming from Oyonnax, given their experience playing in the Top 14. Others are based in France such as Macovei and the well-travelled prop Paulica Ion, meaning that Romania will certainly be street-wise up front in the scrum. Florin Vlaicu is a key figure out in the backs with his goal-kicking for the side while Catalin Fercu, based with Saracens in England, is a player to look out for from full-back for the European side.

Profile: A mainstay of World Cups, Romania have a better record than most minnows with their five wins so far. Losing to old rivals Georgia will have hurt and given Romania extra inspiration to do better this time around in England. Development remains a long-term aim for Romania and their performances in the Nations Cup suggest that the potential is there to be a force, but without sustained exposure to the world’s top sides it’s difficult to see an immediate surge in development.

That being said, Romania will trouble anyone at the set-piece and they have a competitive group of forwards. The problem will be how their defence holds against the world’s top sides and whether their backs have the speed to trouble the opposition when put into any space.

Prospects in 2015: Romania will have targeted their clash with Canada in Leicester as a big chance to get back to winning ways in the World Cup, but it’s difficult to see the side getting anything out of games with Ireland, France and Italy. Their pack should cause the big guns a few problems however.