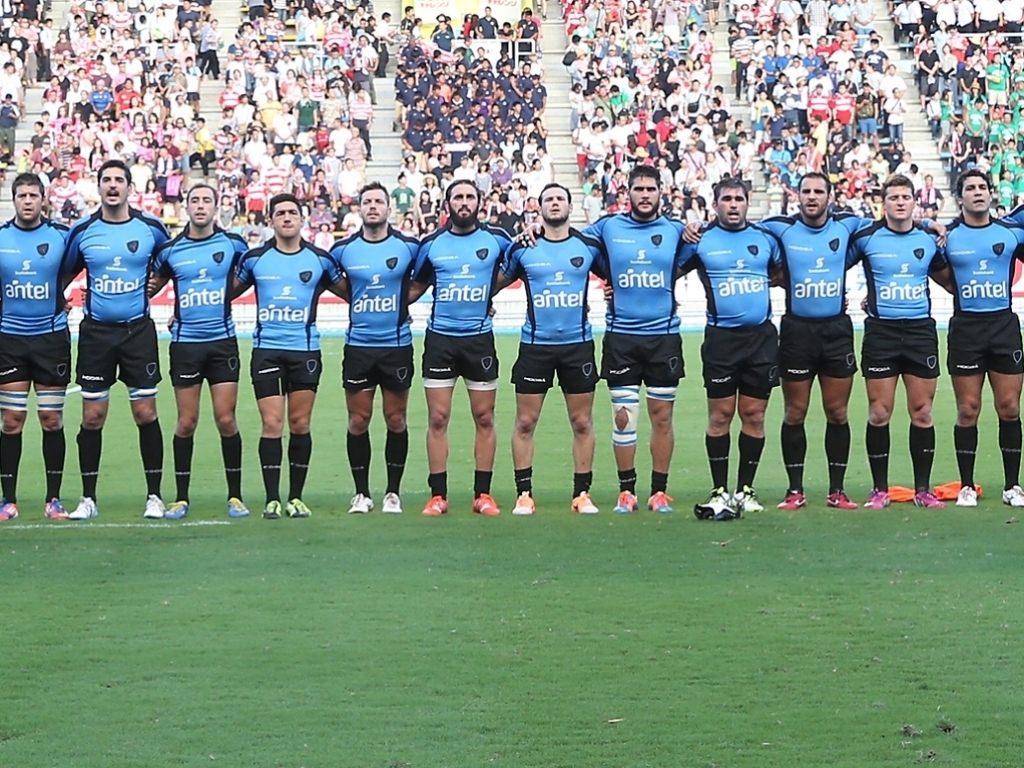 World Cup track record: Uruguay have qualified just twice for the Rugby World Cup, but have won a game on both occasions. Their first appearance in the tournament in 1999 saw them beat Spain in their opening game before losses to Scotland and South Africa. Four years on they were thumped by the Springboks, Samoa and England, but did manage a win over Georgia.

2011 World Cup: Uruguay missed out on the 2011 Rugby World Cup after they were beaten in a two-legged play-off by Romania, drawing 21-21 at home before losing 32-12 in Bucharest.

Form: Since qualifying for the World Cup with their play-off success over Russia, Uruguay have struggled, with a string of defeats following two wins over Paraguay and Brazil to kick off 2015. While defeats to Argentina and Georgia are to be expected, a loss to Chile, even without their French-based pros was a blow. Uruguay did defeat an Argentina XV in Montevideo but went on to suffer two defeats to Japan in August ahead of the World Cup, losing 30-8 and 40-0.

Coach: Former prop Pablo Lemoine started every game of Uruguay's 1999 and 2003 campaigns. One of the few Uruguayans to have succeeded in Europe, he spent time at Bristol, Stade Franais and Montauban, winning a French Top 14 title while he was in Paris and racking up over 100 top flight games. He took over as Uruguay coach in 2012.

Captain: Hooker Nicolas Klappenbach is expected to lead the team in England. The veteran hooker plays his club rugby in Uruguay for club side Champagnat. He led the side in both home and away fixtures against Russia in 2014.

Key players: Uruguay have an intriguing half-back pairing in Agustin Ormaechea and Felipe Berchesi, two 24-year-olds who ply their trade in France. Ormaechea, a scrum-half and son of record try-scorer Diego, has been with Mont de Marsan in Pro D2 since 2013, while Berchesi plays fly-half and will join Carcassonne after the World Cup. He had previously played for Chambéry, in Fédérale 1, where he was the top scorer in the competition, racking up 224 points in 18 games.

Profile: A World Cup return is a welcome boost for Uruguay, who have lost ground on some of the tier two nations across the world in recent seasons. The only amateur team in the tournament, as they have proclaimed themselves, Uruguay are well-established as the second best team in South America. They will be missing Rodrigo Capo Ortega at this year's tournament with the veteran Castres second row preferring to stay at home with his wife who is due to give birth.

Prospects in 2015: While they won a game in each of their last two World Cup appearances, it will be very different this time around. Keeping things tight against Fiji would be regarded as a success, while it will be damaged limitation against the rest of Pool A.