Home Uncategorized ‘Rule changes could shake up the grid’ 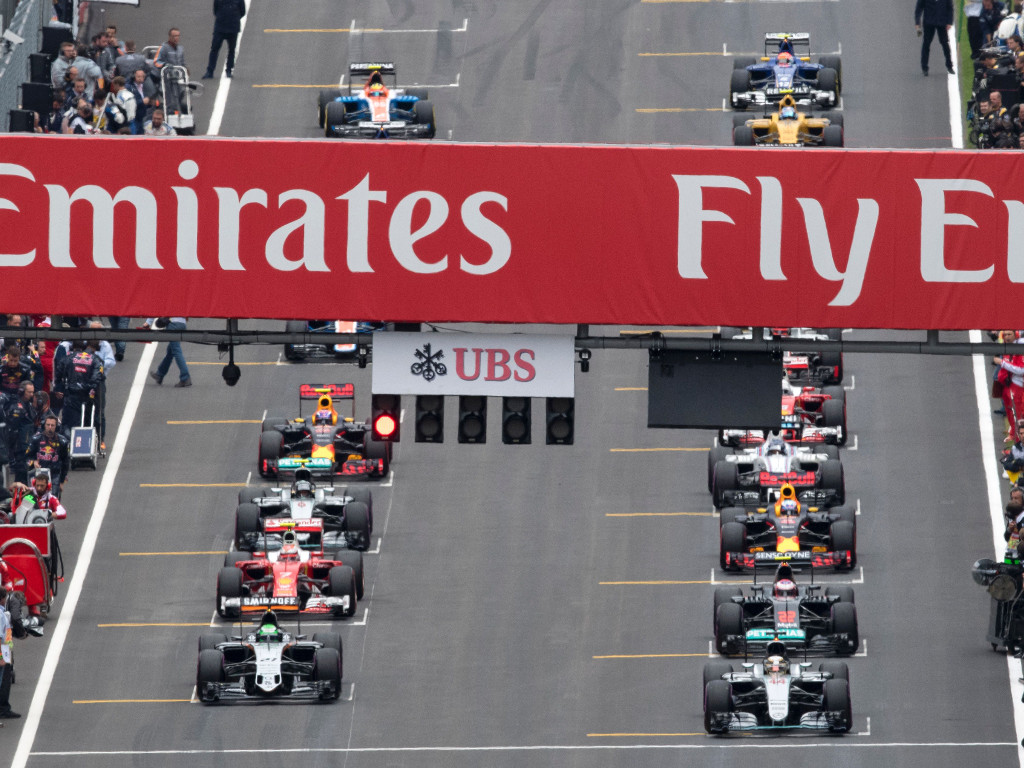 Formula 1’s form book could be “turned on its head” next season as the sport undergoes one of the biggest overhaul of its rules in recent years; so says Anthony Davidson.

New technical regulations will be introduced next season, aimed at delivering cars that are up to five seconds per lap faster.

Wider tyres, wider wings, and an increase in downforce will make for a more aggressive looking Formula 1.

And, former F1 driver Davidson reckons, it could also turn the form book around.

“I think you’re going to see a shake-up in the drivers that perform now or don’t perform now,” he told Sky Sports F1. “They’re going to be so different to drive that it will take different qualities from a driver.”

Explaining his thoughts, he added: “Let’s take Sergio Perez; known for his qualities of looking after tyres with the car slip-sliding around, and he’s great at keeping them alive during a long slippery stint. But that might be eradicated next year.

“You might be able to lean on your tyres as much as you want through the whole race and you don’t have to consider the tyre wear or the car moving around at all. You’re going to be power limited rather than grip limited. The whole thing could be turned on its head.

“Then you might see someone like Sebastian Vettel, who thrived in 2011, putting his foot down even before he’s got to the apex of the corner. You’re going to now have wider tyres at the back and loads more downforce giving you that extra grip.