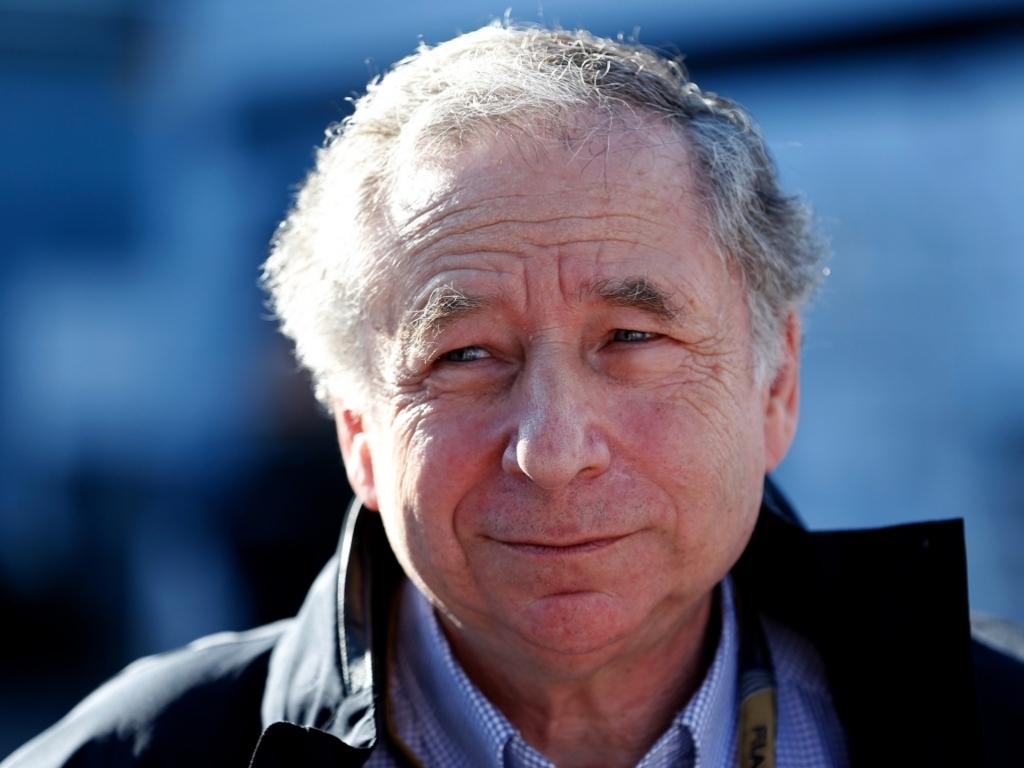 FIA president Jean Todt has said the post-2020 regulations for Formula 1 should not be weighted in favour of attracting new engine suppliers and teams to the sport.

Potential new suppliers in the form of Ilmor, Aston Martin and Cosworth have all welcomed the initial blueprint for the future revealed by the Formula 1 owners, but Ferrari, Mercedes and Renault have all strongly criticised the framework.

And Todt, who is beginning a third and final term as FIA president after an unopposed election, is siding with those who are currently investing money into Formula 1.

"What I feel would be unfair would be to undervalue the existing engine suppliers involved, and listen to those who may think they will come," Todt said via Motorsport.com.

"For me, it is important in light of the existing situation to see what will be the best evolution of the engine for the future, but by respecting the investments of those who have made the investments so far."

Todt has never been the biggest fan of the current turbo hybrid engines but believes they should provide the foundation for the future rather than developing a whole new concept.

"Clearly if you ask me what I feel about the engine – it has been one interesting exercise," he added. "I think it is too complicated.

"I think it is too expensive. But it is probably a very good first step to go to a next generation of engine, which will be one evolution from what we have now.

"I am against starting on a completely new development of engine but I think we should take what we have understood with this engine and allow the actual manufacturers who have been investing heavily to be able to enjoy what they have been investing for the next generation of engine, and also encourage newcomers to come."