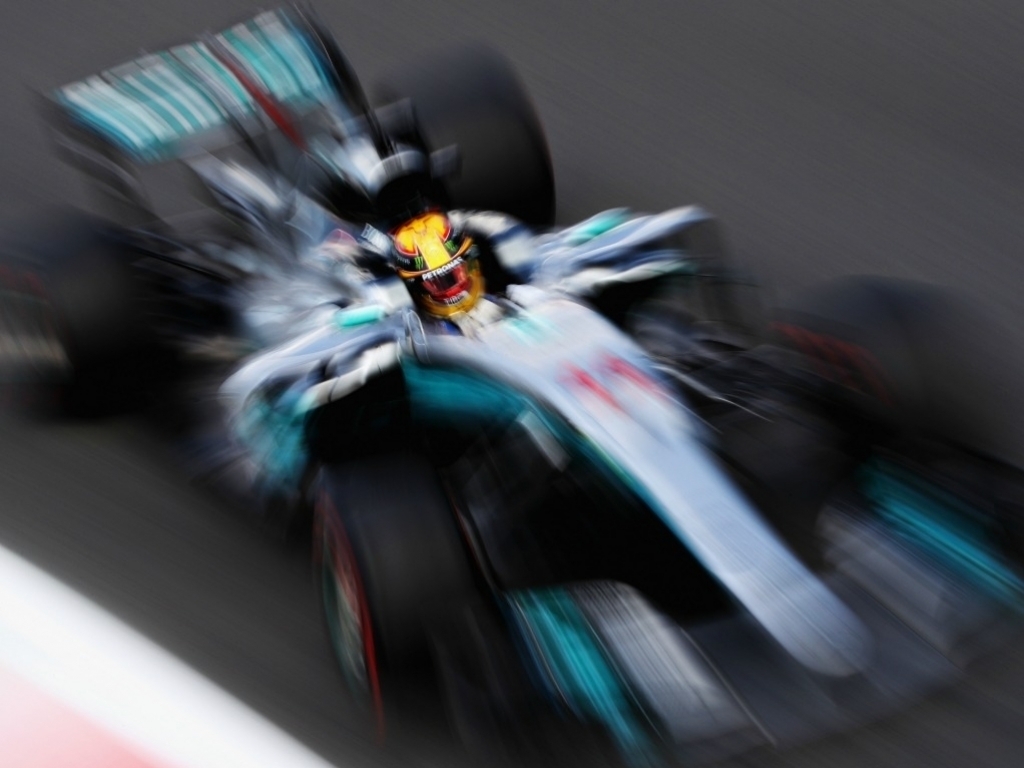 This season Formula 1 has lowered the number of engine parts that each car can run before penalties begin to be applied.

The number of internal combustion engines, turbochargers and MGU-Hs is down from four to three while just two MGU-K, energy store and control electronics are permitted.

This has raised concerns with some teams and drivers with the thought being that allowing drivers to run the engines flat-out without fear of penalties would benefit the racing.

“I don’t think it would make any difference,” he told Racer.

“If it was one engine for Saturday and Sunday and you’ve only got to do 600km, then we’d be running flat-out for longer, our prove-out would be different but our safety margin to our vulnerabilities would be the same.

“So the risk of failure would be largely the same and we’d still be sat down with Lewis saying, ‘Whoa, you know what? Here’s a vulnerability when we run like this.’

“The relative performance I suspect would be exactly the same as it was in Abu Dhabi. All that would happen would be that costs would go up.”

In fact he believes the restrictions have their place given that more than half the field purchase engines from manufacturers.

“I think the reason why it was introduced, the restrictions on the number of engines per weekend – initially it was one per weekend, then it was two weekends and then it’s so many per championship – was purely financial,” he said.

“It has had a very positive impact on the financial situation, and the whole reason for going to four last year and then three this year was purely that financial cost of production and therefore the cost involved in supplying to a customer team. There are more customer teams than there are works teams, so that’s the reason why, and it is a very effective way of doing it.”