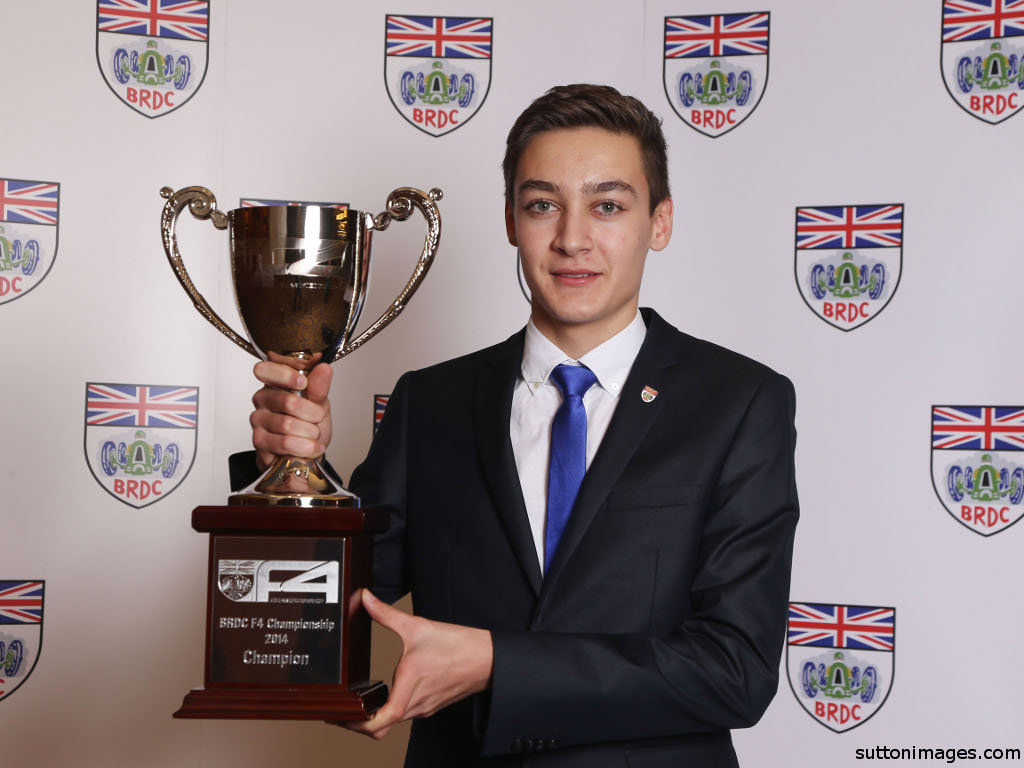 George Russell has earned himself a McLaren F1 test after becoming the youngest ever winner of the McLaren Autosport BRDC Award.

The 16-year-old won the BRDC Formula 4 Championship – winning five races in what was his first season of single seater racing – while he also secured pole position, fastest lap and victory during a wildcard appearance at the Formula Renault Eurocup in Jerez.

His success not only earned him the McLaren F1 test, but also