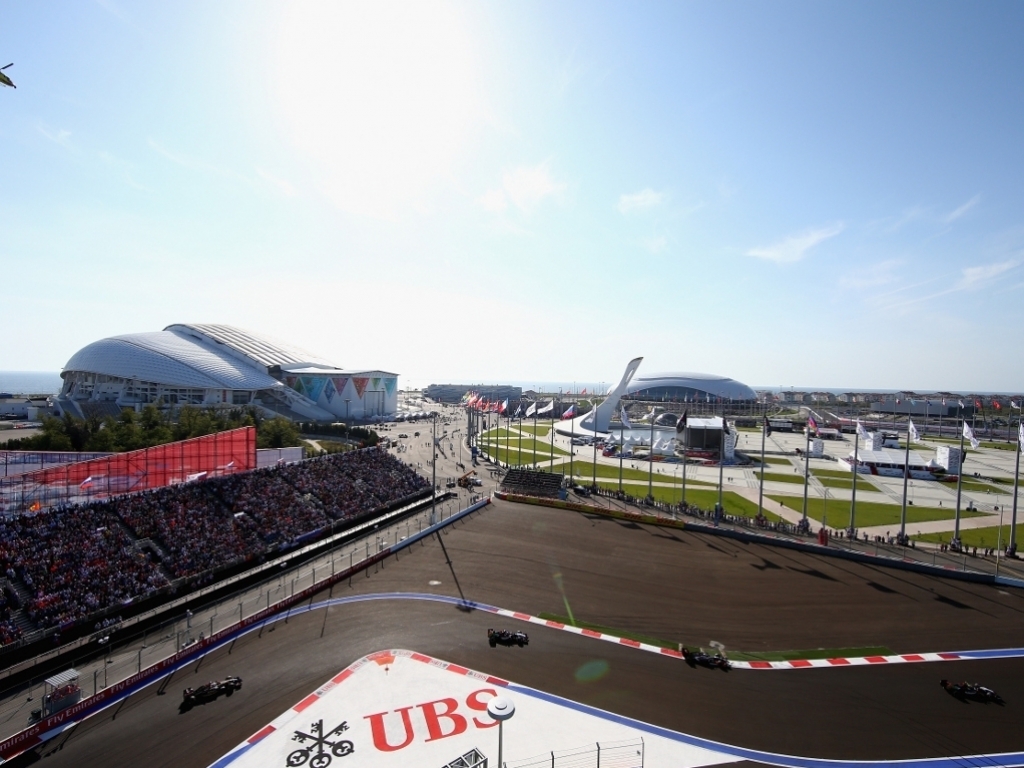 Organisers of the Russian Grand Prix have set their sights on hosting a night race with Bernie Ecclestone saying it could happen as early as 2017.

The Black Sea resort of Sochi joined the Formula 1 calendar in 2014 and the race proved to be a major success with promoters already considering extending their deal with F1 commercial rights holder Ecclestone beyond 2020.

But before that, they are considering joining the likes of Singapore as a night race venue.

"We’ve talked about it. Maybe in 2017 – so you know you can book your tickets for the next 10 years," Ecclestone said.

Alexander Saurin, vice-governor of the Krasnodar region, added: "Bearing in mind the significantly growing popularity of Formula One in Russia, we are considering extension of the contract.

"We are assessing the idea (of a night race) from a commercial perspective and now we are calculating the cost of that. But we are working towards having a night race some time in the future. Not earlier than 2017."

This year's race is once again scheduled for October before it switches to a 1 May from 2016.