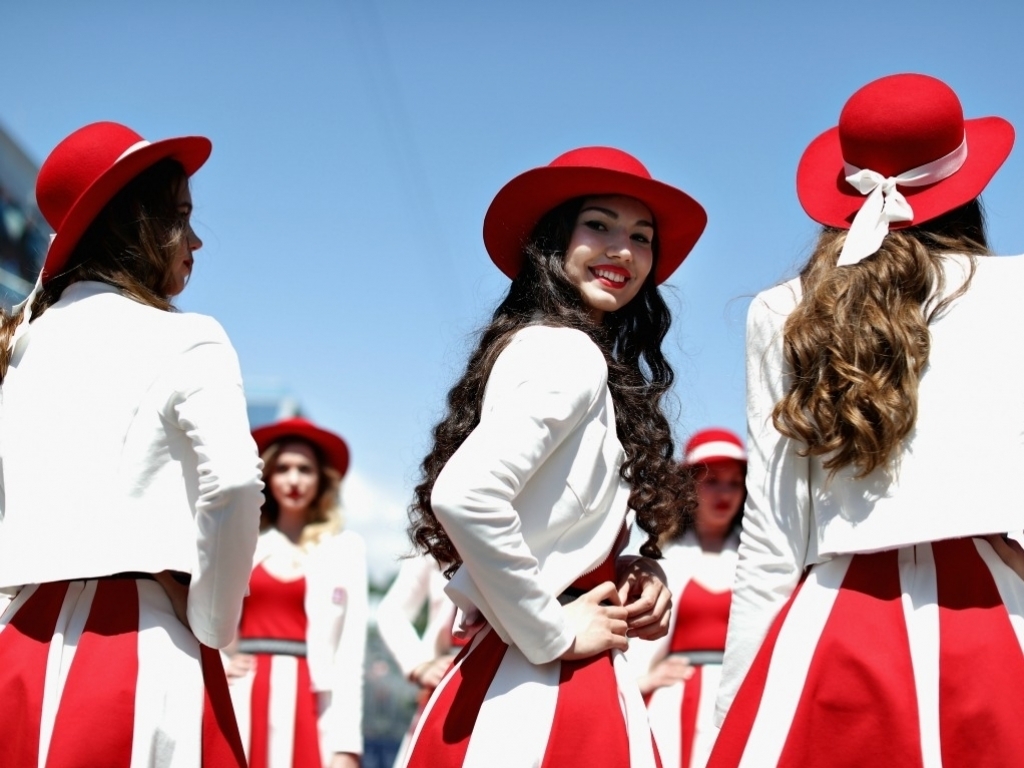 Russia have expressed their desire to follow in Monaco's footsteps and bring back grid girls at their 2018 race.

Formula 1 bosses decided to ban grid girls from the sport in favour of giving grid kids a chance to meet their racing heroes.

Yet Monaco organisers are adamant that grid girls will be present at their grand prix and Liberty have agreed to let them. Now Russian officials want to do the same.

"In all forms of motor sport there are girls advertising cars harmoniously and pleasantly.

"If we manage to reach agreement we plan to reinstate this tradition. After all, our girls are the most beautiful."

The Russian Grand Prix takes place in Sochi later in the year from 28-30 September.