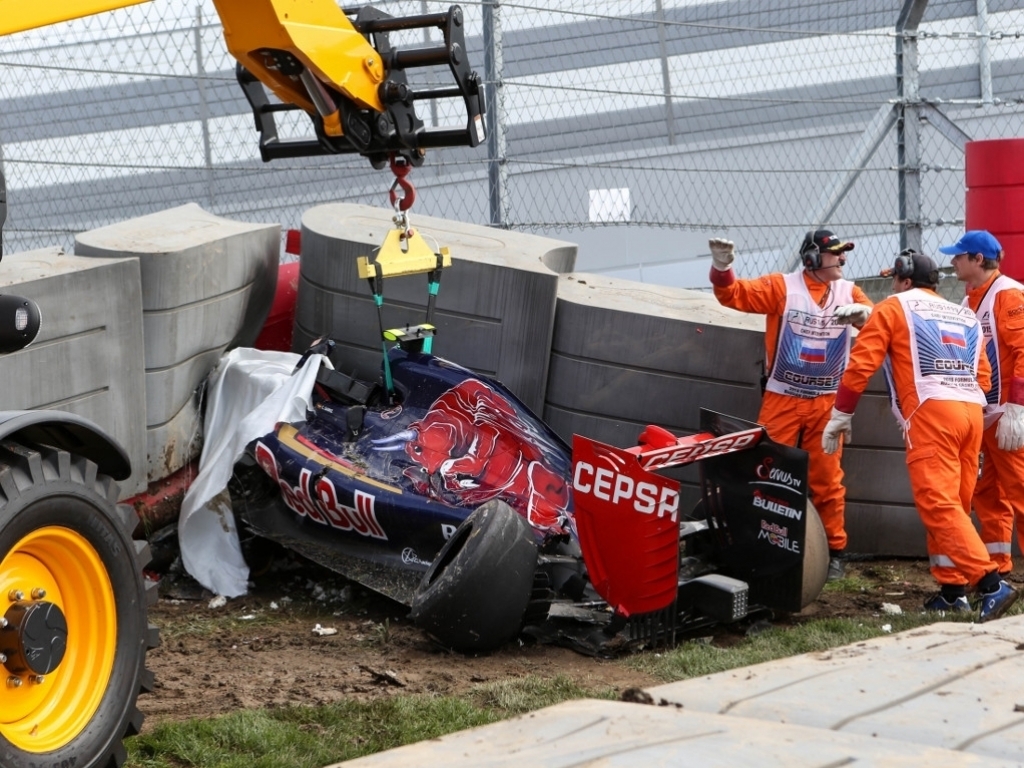 Carlos Sainz has been given permission to race in the Russian Grand Prix, but he will need to get the green light from the FIA doctor on Sunday.

The Toro Rosso driver lost control of his car at Turn 13 during FP3 at the Sochi Autodrom on Saturday and he went straight-on into the barriers, which ended up on top of his STR10.

He was immediately airlifted to hospital, but the Spaniard has since confirmed that medical check-ups revealed he escaped any serious injury and tweeted: “Everything OK! Nothing to worry about.

“Already thinking about how to convince the doctors to let me run tomorrow!”

Well he is halfway to getting his wish as the FIA has confirmed he will be allowed to race despite not taking part in qualifying, but he will need to get clearance from the medical delegate on Sunday before he can compete.

Sainz, who was initially set to stay overnight in hospital, has since been released and remains optimistic he will race.

“I’m okay, I’m fine, just a bit sore from the accident on the back and the neck, but totally ready to see what happens,” said the Spaniard. “Hopefully tomorrow I will wake up in good shape and maybe I can try to race.

“Definitely this is the intention, but we need to be cautious obviously. In every moment after the accident I’ve been conscious, trying to speak with the team on the radio but it was not working. I know there were some scary moments out there but I’m glad that everything is fine and thanks a lot for the support.”