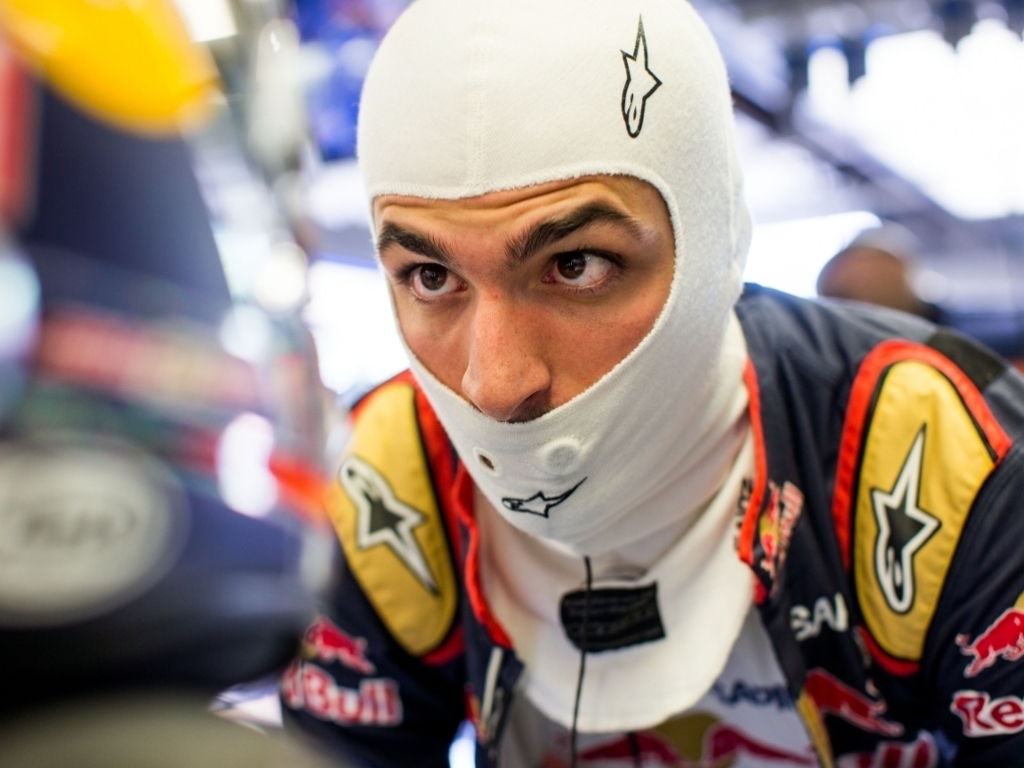 F1 cars will have a very different complexion in 2017 following a technical overhaul, with wider front wings, bigger tyres, and revised aerodynamics making the new models look like they are from “another category”, according to Sainz.

Given the criticism that F1 has come in for in recent seasons, with slower speeds, cautious tyre use and a lack of engine noise, Sainz believes this is just the tonic required to ensure that F1 remains the pinnacle of motorsport.

“I’ve seen it in the windtunnel,” he told Autosport. “I must say, it looks like another category to this year. That’s what F1 needs.

“The car next year looks like a proper F1 car.”

Speaking earlier this month, Sainz said that he believed Toro Rosso could vault up the standings next season if the early signs of their 2017 chassis are anything to go by.

“We keep talking about this P5 in Championship, but next year, everything we said, we could well be 8th or 3rd, so we need to stay calm and wait until next year to see where we are,” Sainz told Crash.net. “Hopefully Renault will keep making the steps and we have a decent power unit. We are struggling to find that at the moment.

“The car that they produced in the last two seasons from the chassis side has been a surprise to everyone and many people are impressed about it. So it’s just now a matter of sorting out all the small details to become an even better team and I think we can do that next year.”