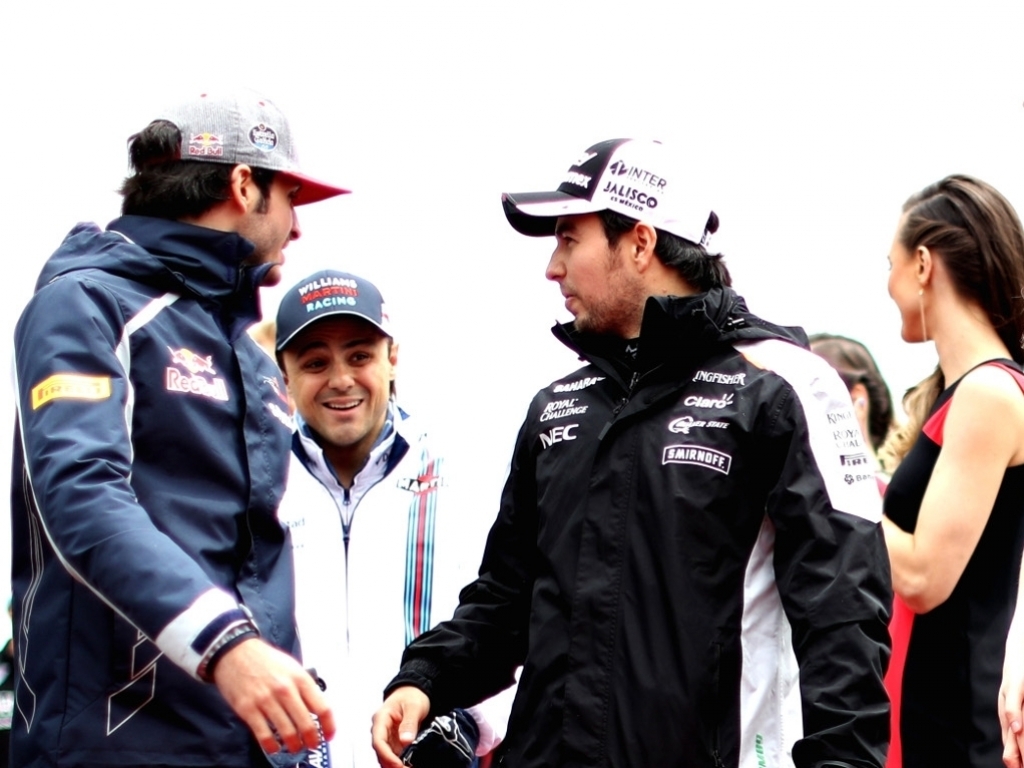 Toro Rosso driver Carlos Sainz has added to the calls of simplifying the current set of rules implemented in Formula 1, calling them so complicated that even the drivers are having difficulty understanding.

Echoing Toto Wolff and Bernie Ecclestone, The Spaniard feels that the latest flurry on-track incidents are due to the fact that drivers are confused as to what is allowed and what isn’t.

He also added that even spectators are finding it hard to accustom themselves to the new regulations as they have no idea on what is going on during a race.

“It's not very easy to understand by myself or the other drivers, especially for the ones who counts: the fans, the viewers, my uncles, my parents, my grandfathers,” said the 22-year-old.

“They look at the race and they have no clue what is going on. No clue.

“I was at a family dinner last Sunday and they don't understand F1 now. For me it's such a shame that I cannot explain to them.

“Not even myself, why they put that penalty to one or another so, it's difficult. Difficult situation that I don't enjoy it at the moment.”

According to Sainz, the uncertainties around the rules have caused tensions at the paddock at the drivers meetings and wants the 2017 set of regulations to be more clear.

"I've been involved in situations but those two or three bad things that happen to you, they really piss you off," he said.