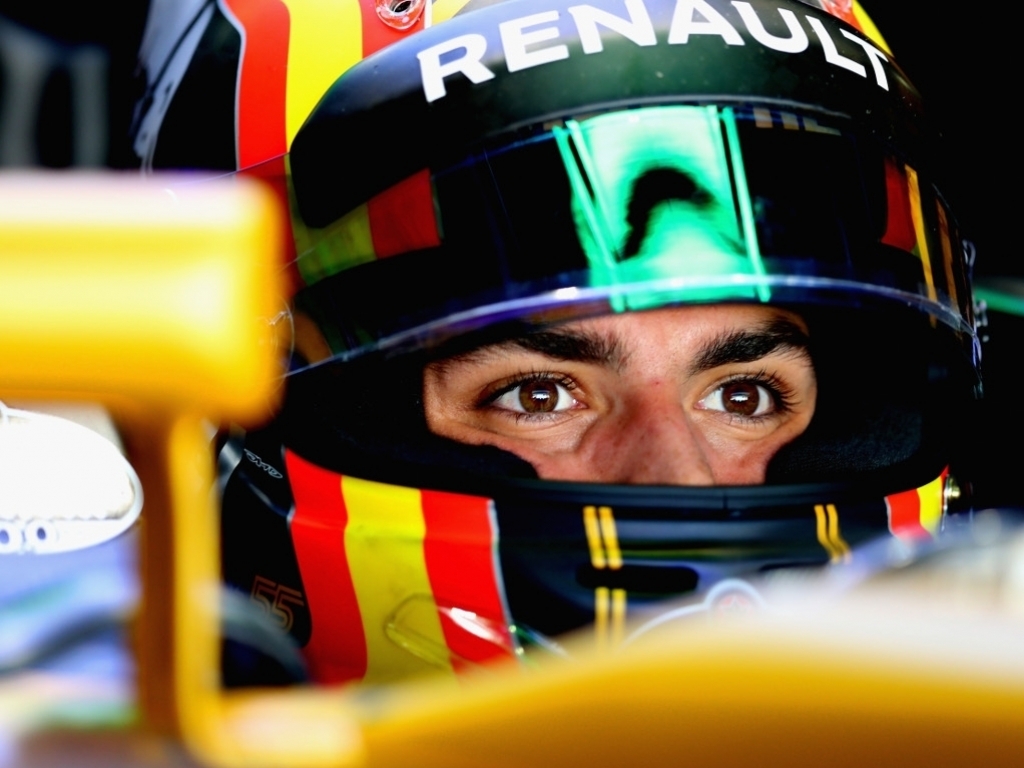 Red Bull boss Christian Horner has suggested Carlos Sainz could replace Daniel Ricciardo should he leave the team at the end of the season.

With Ricciardo's contract expiring this year, talks between himself and Red Bull are expected to take place by the end of next month with motorsport advisor Dr Helmut Marko confirming a deadline was in place.

And while Horner wants to keep Ricciardo and retain the partnership with team-mate Max Verstappen, he did name Sainz as a potential replacement.

"Our intention is to have him [Ricciardo] with us in the future," Horner told CNN.

"But if that isn't possible, we have other good alternatives. We have good drivers in the junior programme and although he's with Renault now, we still have Carlos Sainz under contract."

Horner does not feel he will be able to tempt Lewis Hamilton to the team, even though he too is out of contract this year.

"Lewis' contract also expires," he added. "It's hard to see him leaving Mercedes, but we never say never."