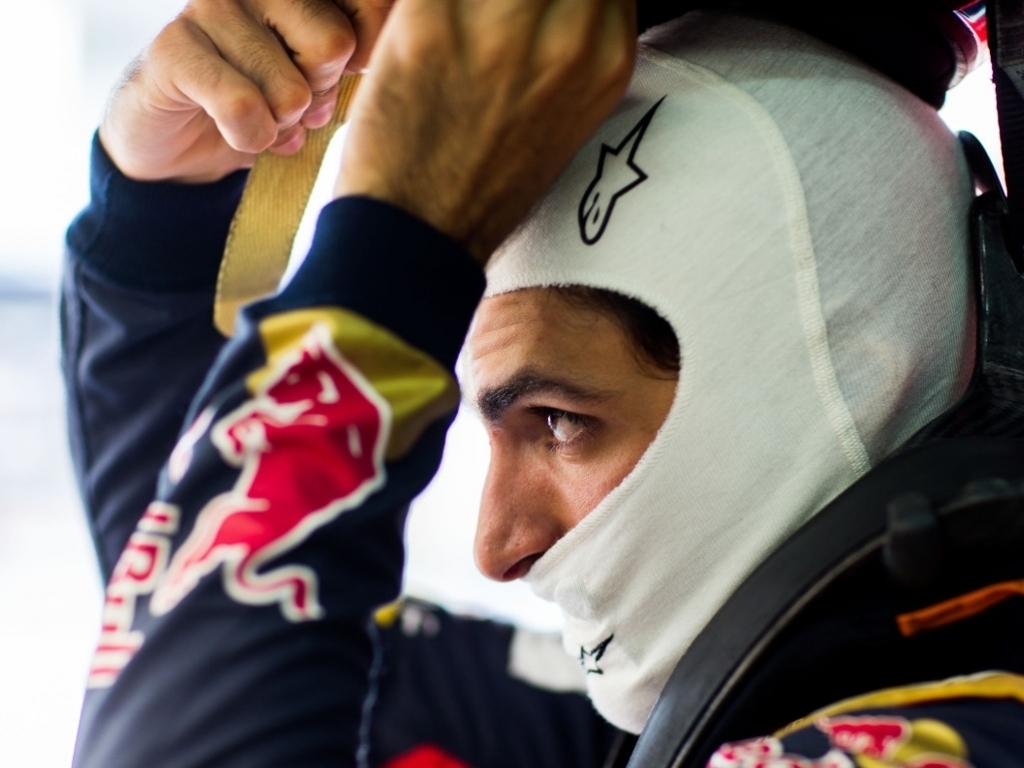 Being on the receiving end of a five-second penalty at the Mexican Grand Prix, Toro Rosso youngster Carlos Sainz has asked for consistency by the FIA.

The Spaniard was given a five-second penalty for running McLaren driver Fernando Alonso off the road, adding that there were similar incidents that weren’t punished.

"I heard today that there were very similar situations to mine with Fernando, and there were no penalties applied," he explained.

"This is what Formula 1 needs to understand, whether to look at it accident-by-accident or to put a fixed rule, like [with] moving under braking.

"I've seen [drivers] not getting penalties for something much worse – obviously. If I put Fernando in a dangerous situation, I'm sorry about that, but it's racing, it's lap one, it's not like I'm going to give up any position for free, especially when I'm nearly one full car length ahead."

In light of Sebastian Vettel’s incident, where he complained on the radio asking for a penalty for Max Verstappen, Sainz said that the German’s method is the easiest way to overtake a driver, but asked for consistency from the FIA.

"You know, you can always complain on the radio," Sainz said.

"I would've probably done the same, open the radio and ask for a penalty – it's the easiest and most straightforward thing to do to overtake a guy, and we all do it.

"I don't really mind, we all get a bit overexcited over radios, so I will not blame him for that. I just think the penalty is a bit too harsh from the stewards."