Home Uncategorized Sainz: Bahrain was one to forget 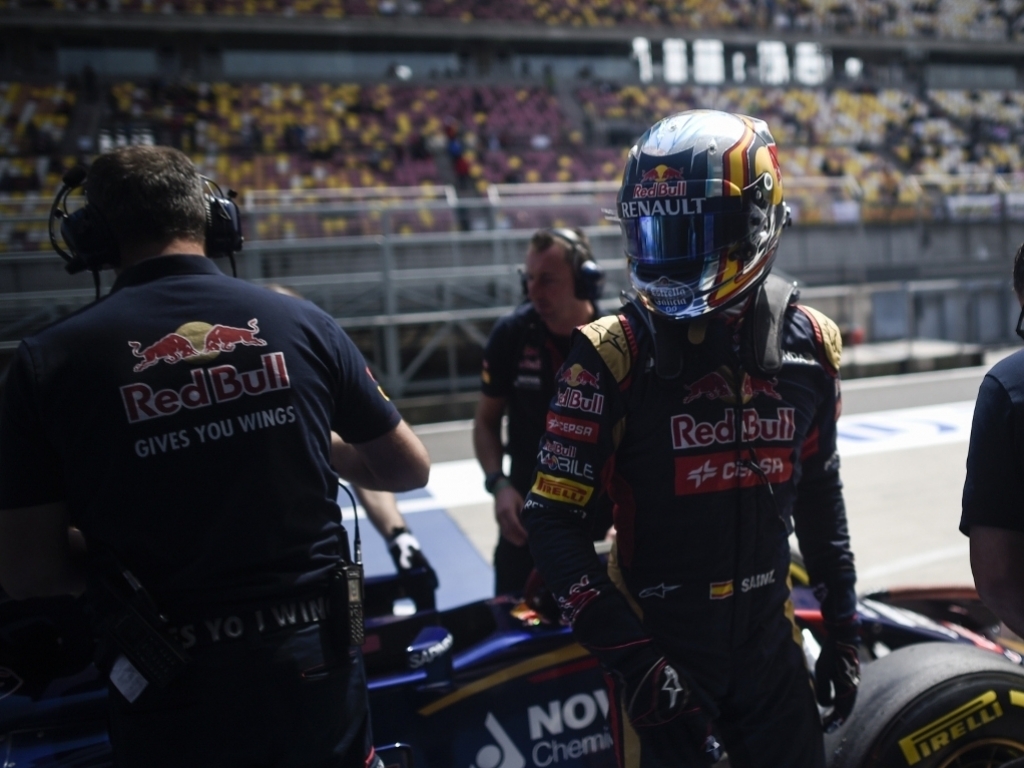 Carlos Sainz rued a "frustrating" Bahrain Grand Prix in which his Toro Rosso was "pretty slow."

Qualifying 10th for the night race, the Toro Rosso rookie soon found himself dropping down the order.

His race eventually ended early when a loose wheel forced him to pull over on the side of the track, parking his STR10.

It was a disappointing outcome for what Toro Rosso believed would be a good race for the team.

"At the beginning of the race, when everybody is not using DRS, we lost a lot of time on the straights," he told Autosport.

"The lack of power we had at the beginning of the race made it really tricky.

"I was coming onto the main straight with a one-second deficit and they were attacking me in Turn 1."

As for his five-second time penalty for lapping too slow on his way to the grid, he said: "We knew we would be tight on fuel so they told me to go really slow.

"It was a bit too slow so I got a penalty. It was a frustrating race. One to forget, definitely."