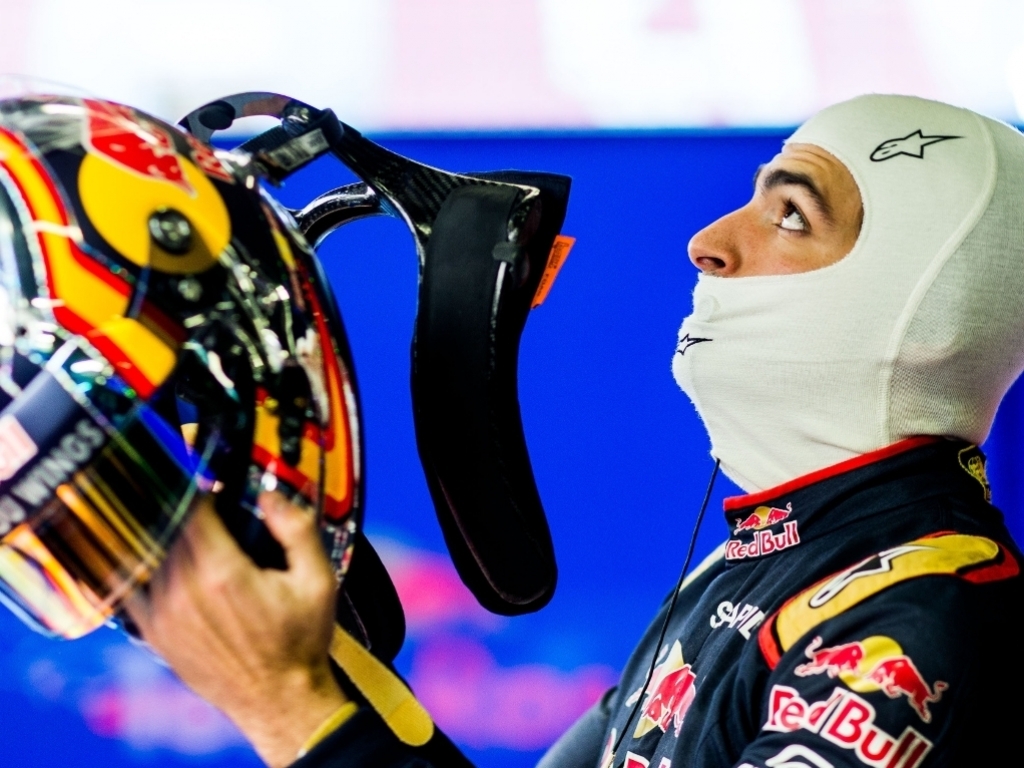 With seats opening up at the majority of F1's big teams at the end of this season, Carlos Sainz reckons it is a big year for all those wanting to step up.

Last year's four top teams; Mercedes, Ferrari, Williams and Red Bull; all have vacant seats for the 2017 campaign while McLaren, who may not be at the front of the pack but remain one of the biggest names in the sport, could even have two open.

There are, however, more up-and-coming drivers wanting those places than there are seats available.

As such Sainz concedes it is an "important" season for many of those in Formula 1.

"This season, more than others, there are things opening up. It's no secret," the Toro Rosso driver told Reuters.

"It's a big prize and that's why it's an important season, not only for me.

"It's my second year and everyone says there's more pressure in your second year.

"No, there is the same pressure for me as for every single driver on the grid.

"It's an important year for all of us and we are all going to push like hell to get one of those spots."

Sainz, though, is specifically targeting a Red Bull race-seat as the Spaniard hopes to move up from the junior to the senior team.

He faces still competition as teenage sensation Max Verstappen is also looking to step up.

Sainz added: "I have no idea what is going to happen. What is true is that for 2017 there are many options, many things opening up.

"What I want to show is first that I can be a top team driver and I want Red Bull to spot that first of anyone. That's it.

"If they don't spot it, or someone else spots it, then it's not up to me. But I want to show it first for Red Bull."