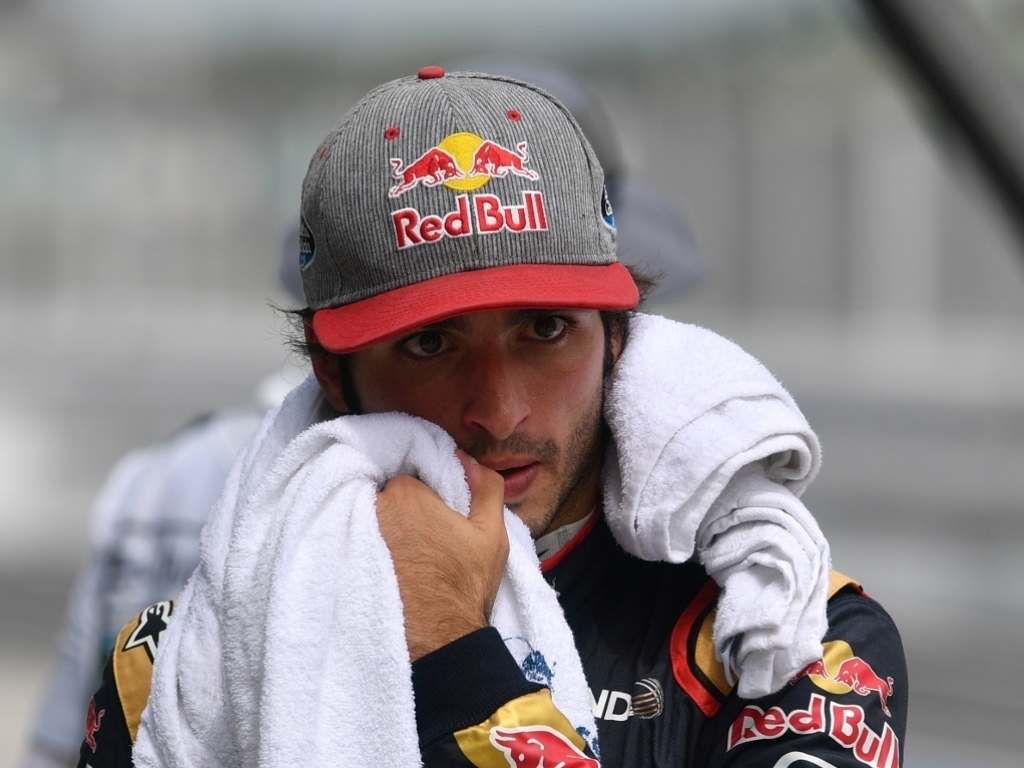 Carlos Sainz has criticised Formula 1’s use of the Virtual Safety Car, complaining that it is a useless feature and not what the sport needs.

The Toro Rosso driver reckons that it hinders the midfield excessively while giving an unfair advantage to some of the drivers.

During the Malaysian Grand Prix,  three VSC’s were deployed, something the Spaniard openly criticised, especially the fact that it gives the race leader an advantage.

"In my opinion, they [VSC periods] are a bit useless, I don't like it, it is not something that I enjoy," he explained.

"It works as it should, but obviously people play a lot with it to warm their tyres, to create their own gaps before the pitstops.

"You can play a lot with it to your advantage or disadvantage of the others, so I don't really enjoy it. I don't think that it is something that is contributing in F1, that’s my personal opinion.

"If I am a race leader, I probably like it, if I am a midfielder, I probably don’t like it. I have been in many racing series where you have a 10-second lead, suddenly a safety car comes out and you have to battle again."