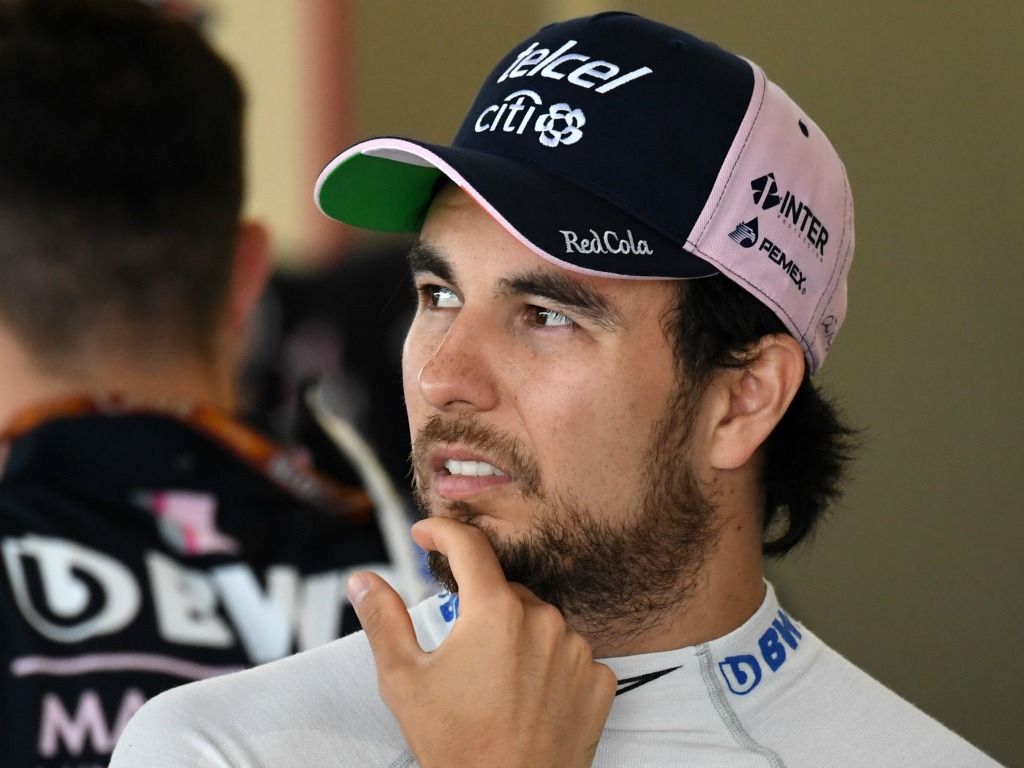 Carlos Sainz and Sergio Perez did not see eye-to-eye on their Canadian GP incident wit the latter calling for the Renault driver to get the “black flag.”

Fighting for position inside the top ten after an early Safety Car, Sainz and Perez clashed on the restart.

Trading paint, Perez was thrown off the track and dropped down to 13th place.

LAP 5/70: Not the place @SChecoPerez wants to be. Close call with Sainz as Mexican rejoins track. PER down to P14 #CanadianGP 🇨🇦 #F1 pic.twitter.com/cfnXJbRUmb

“Did you see what Sainz did? He just hit me right off,” he said on team radio.

“That should be a black flag really.”

Told that the stewards were investigating the incident, he replied: “What are they investigating? He ran into me. I gave himself enough space.”

Sainz, however, saw the incident in a different light.

“Perez hit me very hard,” said the Renault driver. “He just closed the door on me. I kept my line all the way.”

The stewards took a different view and declared it a racing incident without any blame.