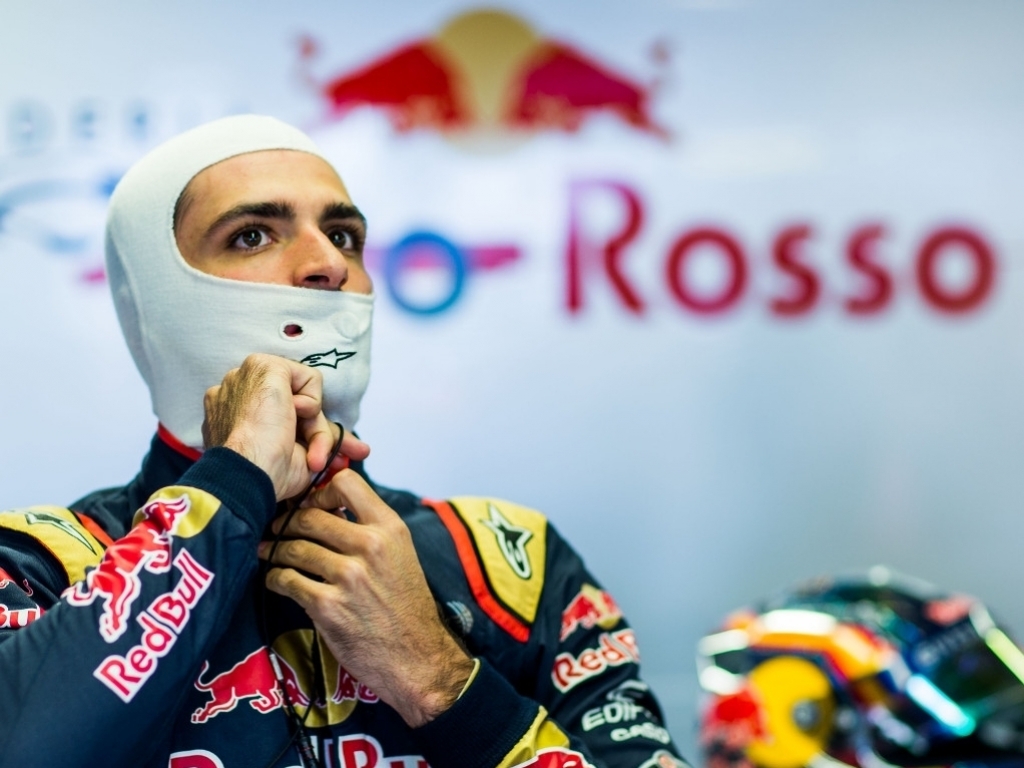 Carlos Sainz says Toro Rosso made the decision to confirm his extension early in the season as they wanted to squash rumours that he would walk away from the Red Bull family.

With rumours linking Sainz to a move to Ferrari, Toro Rosso announced ahead of the Austrian GP that they had exercised their option on him for 2017.

“There were obviously many rumours going on at that time,” Sainz told F1i.com. “As I started to show my true performance some rumours came alive which were silenced very quickly by Red Bull by signing a contract.

“I felt very privileged when Red Bull executed the option on me so early in the season, I think I was probably one of the first drivers to be signed so early by such a tough team as Toro Rosso so this shows things were done really well during this period of time.”

The 21-year-old also refuted suggestions that his improved results in the wake of Max Verstappen’s promotion were in any way driven by a need to prove Red Bull wrong.

Sainz claimed a career-best P6 at the Spanish Grand Prix and has scored points in six of the eight races since Verstappen’s departure.

“No I don’t think it’s my motivation,” he said. “My main motivation has to be within the Toro Rosso team to extract the maximum potential of the car. Make sure every weekend I am the driver that is extracting the maximum out of the package I have.

“Recently I think that has been the case and that is why I am so happy but my intention is never to prove to Red Bull: ‘You got it wrong with Max, it’s me coming’. My intention is to be able one day whenever they have a chance again of promoting someone to make sure it’s me. That is my main target at the moment.

“Finally now I have been able to show it and many people have changed their opinion about me. As I said it was just a matter of time and finally it is happening now.”