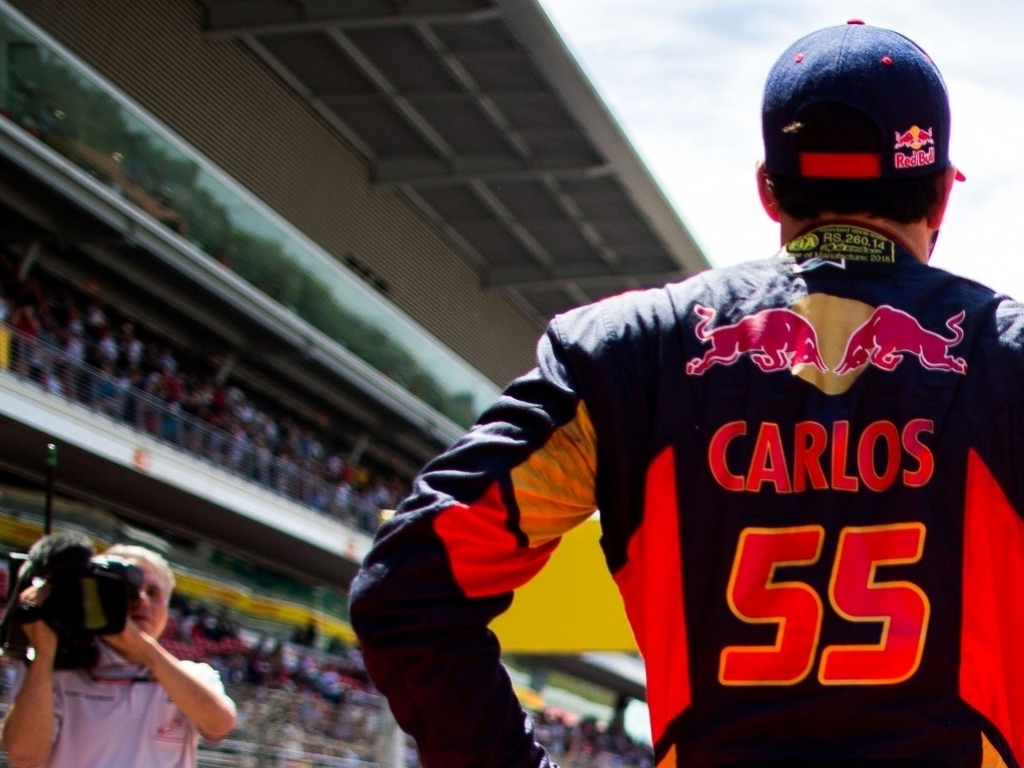 Carlos Sainz will retain his ninth-placed finish in the Spanish GP after the FIA announced there will be no further action.

His P9 had been under threat after his battle for the position with Daniil Kvyat saw the duo bang wheels and Sainz put all four wheels of the circuit.

He still held on to finish P9 to the Russian driver's P10 but his position was investigated for "leaving the track and gaining an advantage."

The stewards, though, have now ruled that there will be no further action on the Sainz-Kvyat incident, so the Toro Rosso driver will keep his P9.

Speaking about the incident, Sainz said: "It was a tricky moment: I had DRS and managed to get ahead of Daniil before Turn 1 and crossed the line in ninth position.

"It’s good to add another two points to the team’s tally at my first home race."