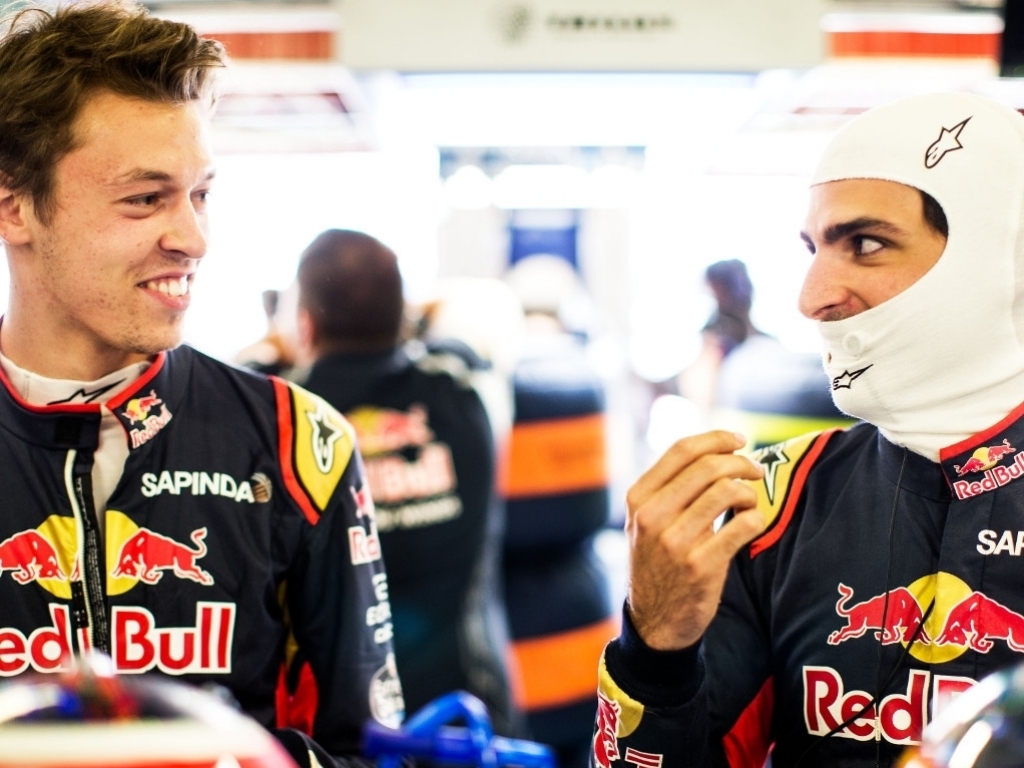 Toro Rosso boss Franz Tost is expecting Carlos Sainz to sign a new deal at the Scuderia powered team, while also adding that Daniil Kvyat could also drive alongside him next year.

The promising Spaniard was a match for Spanish Grand Prix Champion Max Verstappen, who replaced Kvyat at Red Bull, back when he was still at Toro Rosso.

Kvyat, who dropped down to STR after a flurry of incidents at the start of the season, has already revealed that he might leave the Red Bull fold in search of a new challenge.

However, Tost is hoping that that the drivers line-up for next year will be unchanged

“It looks like, and I personally hope that this is the case, that Carlos Sainz will stay with Toro Rosso. I think this will be confirmed soon,” the Austrian told Motorsport.com.

“It’s also a good possibility for Carlos to show his talent and I hope that our car next year is very competitive, and that he will not find any disadvantages compared to another team.

“The driver line-up at Toro Rosso for next year is not 100 percent decided yet.

“I expect Carlos will stay with us. Personally I would hope that also Daniil Kvyat will stay with us, because he is a really good driver. But he has to feel well. Then we will see what the future holds.”