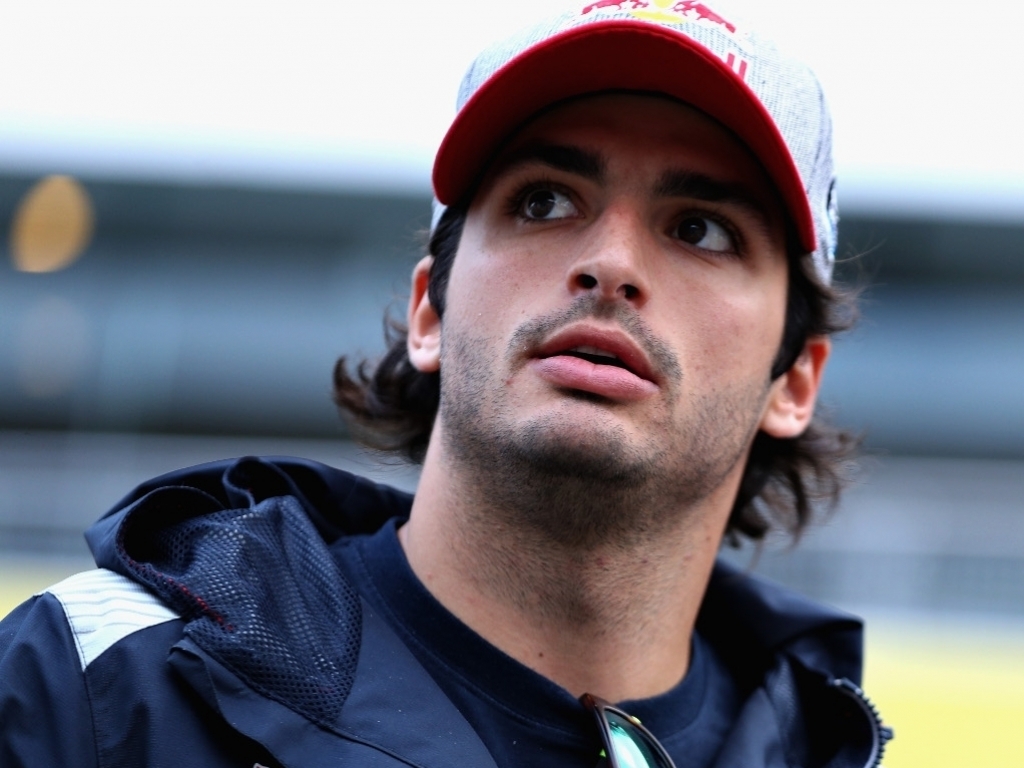 Carlos Sainz’s day went from bad to worse in Japan on Friday with news that the Spaniard has a 20-place grid penalty – and that could be just the start.

Sainz’s STR was fitted with a sixth MGU-H, fifth engine, and fifth turbo ahead of Friday morning’s first practice for the Japanese GP.

As it was the first time that he had taken a sixth element, he was handed a 10-place penalty for the MGU-H plus five each for the engine and turbo.

His day, though, went from bad to worse as he suffered a huge crash in practice.

The Spaniard ran wide at the exit of the hairpin and was spat back across the track and into the barriers, damaging the front end of his Toro Rosso.

It remains to be seen if the crash will add to his penalty tally.