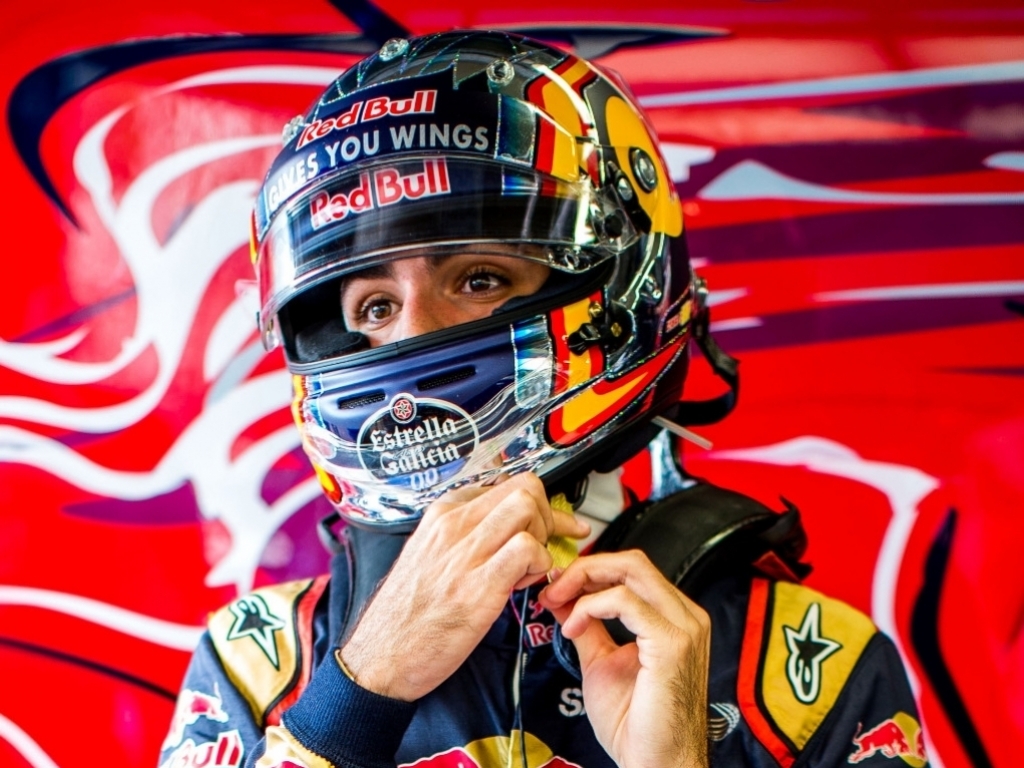 Toro Rosso driver Carlo Sainz Jr. was disappointed that he wasn’t able to finish higher up the grid at the Monaco Grand Prix.

During the GP, the young Spanish driver ran as high as third but blamed lengthy pit-stops for losing time on his rivals.

Despite finishing in a respectable P8, Sainz Jr. revealed that although it could have been worse because of all the incidents that occurred during the weekend, he can’t help but feel that the team missed out 'big points' at the end of the weekend.

"I'm not that happy finishing eighth if I say the truth, because I felt that there were some big points on the table for us and we lost the opportunity of making them ours," he explained.

"From my side, I kept the car away from the walls and was fast on all three compounds, so I'm happy with that, but it's disappointing to have lost positions during our pit-stops.

"We definitely need to analyse why this happened, as we threw away many points because of this.

"I would've been happy with [eighth] if you had told me before coming to Monaco, but after starting from sixth and seeing how chaotic the race was, I'm sure we could've done better."