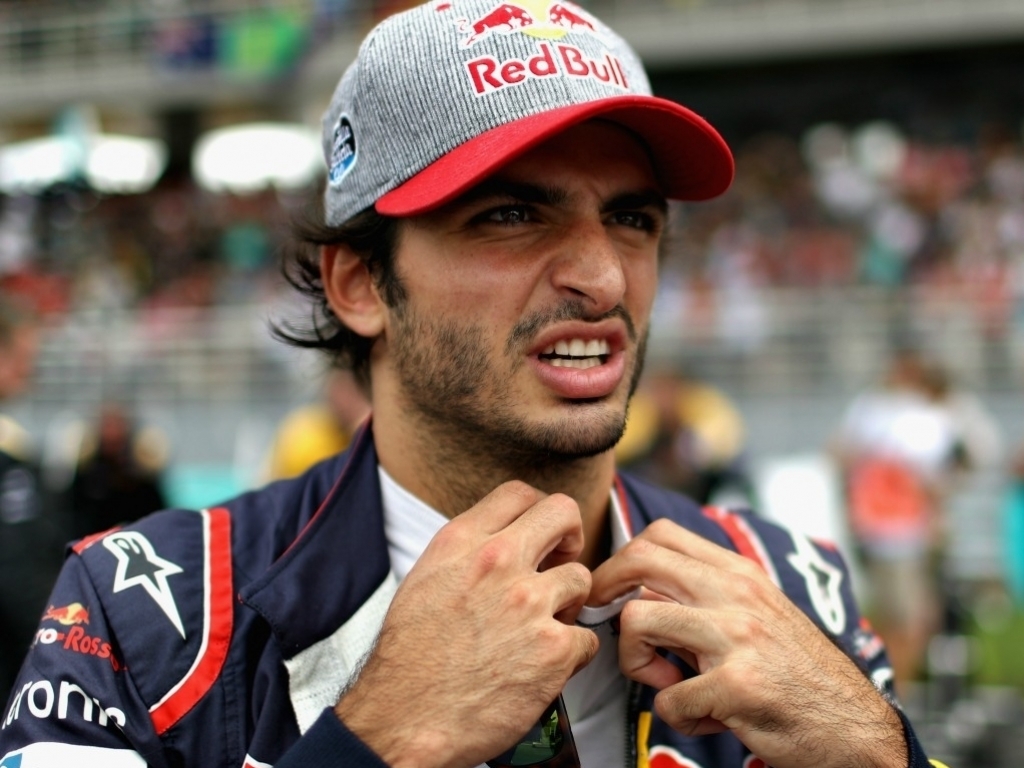 Carlos Sainz has conceded that his hefty crash in FP1 at Suzuka was his fault, but unsure as to what specifically caused the accident.

The Spaniard lost control at the hairpin and caused the first practice session to be red-flagged when the front end of his car smashed to pieces from heavy contact with the barrier.

"It was one of those accidents where you don't have an explanation," said Sainz.

"It was a mistake for sure from my side, and something I will obviously not like in the future to repeat.

"The mechanics fixed it in one and half, two hours.

"They did an amazing job and congratulations for that, it shows the commitment they have, and I really appreciate it."

Sainz's weekend was already off to a bad start, knowing that a 20-place grid drop is coming his way after taking on new engine parts in Japan.

"I knew a while ago, and I knew also my Saturday will be compromised because of that," he said.

"I will have to try and save some tyres for the race, to have the fastest race possible, so tomorrow is a not a normal day for me in that regard, working on long run preparation, working towards the race, because it doesn't matter where I qualify, I will start last.