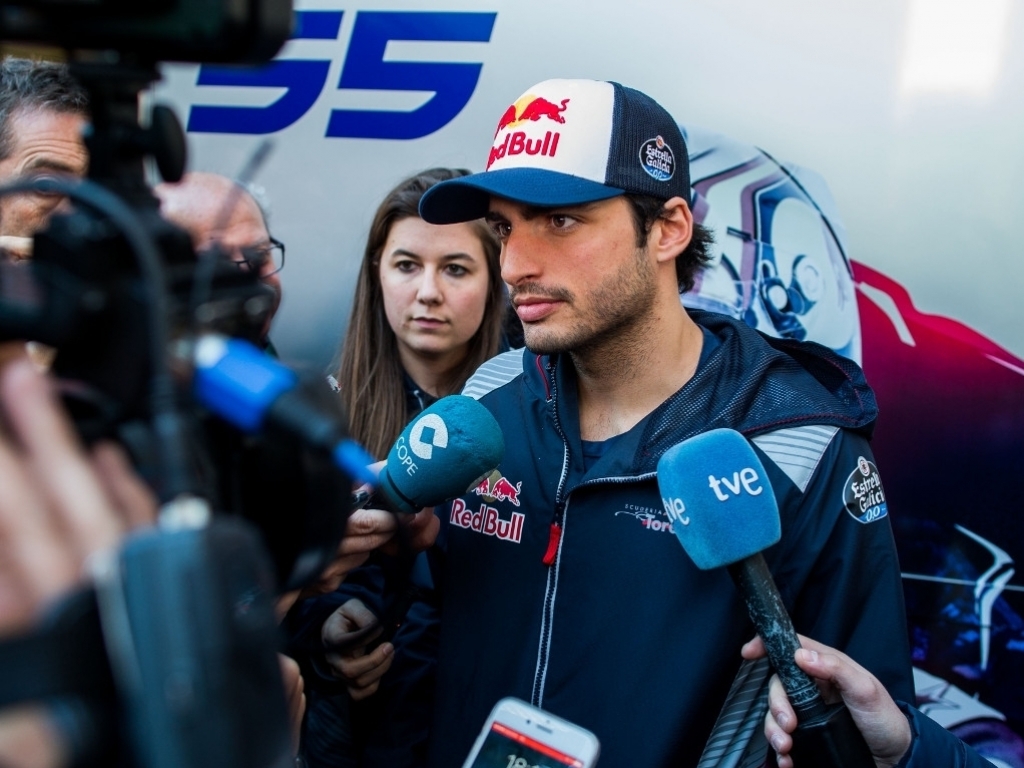 Carlos Sainz Jr has bemoaned the fact that the midfield are so far off the pace compared to the leading trio of Mercedes, Ferrari and Red Bull.

Sainz has finished in the points in both races so far this season, but he is annoyed that he is already unable to compete with those drivers at the head of the grid.

"For me they are in a different category," Sainz said of the top three teams.

“I don't even look at them. It is stupid. It is a complete joke the way that we don't race against them any more.

"It feels for me a bit of a pain, but I am sure if I was in one of those two teams I wouldn't mind for sure.

"[The margin] is something I don't enjoy and I am not sure even Lewis enjoys it.

Sainz also believes the gap will only get bigger race by race, but did praise his team for doing all they can to help bridge it.

"I think it can only grow," he added. "This is my only regret.

"I think it can only grow up because it means more money, and teams like Renault can also make the difference coming from behind with more budget.

"But I think [Toro Rosso technical director] James Key is going to do a great job and we will bring some good upgrades and keep up some good battles."