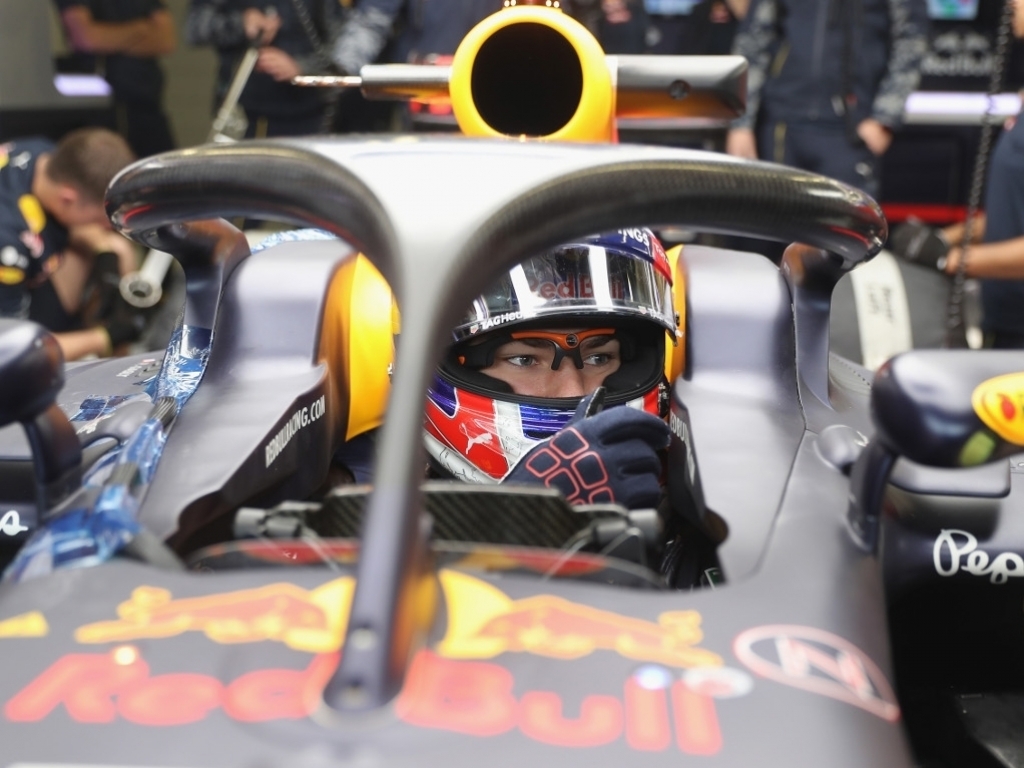 Carlos Sainz and Nico Hulkenberg will join Nico Rosberg in running the Halo cockpit protection device in FP1 at the Belgian Grand Prix.

It was confirmed earlier that Rosberg would put in a lap, or more than just one, with the device fitted to his W07.

The FIA are hoping that Rosberg’s run will give them a better idea of the visibility limitations of the protection device.

It was later announced that Hulkenberg would also run Halo, that news confirmed by Force India.

Now Sainz has revealed that he too will have Halo fitted to his STR11 on Friday morning.

“As far as I know [it will be fitted for] the installation lap for the moment and if I like it and it doesn’t upset the rear wing too much maybe I could run it for a bit longer,” the Toro Rosso driver told GPUpdate.net.

“I think it’s the ideal track to check it out, in the end the visibility is tested, the pylon here through Eau Rouge is where you really need feel if it’s a compromise or not.

“After Germany we [the drivers] said we should all give it a try and give our opinion on it and it’s good for us drivers [who are] running it.”